ASB MAGAZINE: Queensland Premier Annastacia Palaszczuk  announced Wayne “Rabbit” Bartholomew AM as her Labor Candidate for Burleigh at the upcoming election. An Australian surfing legend and passionate conservationist, Rabbit Bartholomew has contributed greatly to the Gold Coast community over many decades. The Premier said she was excited to announce such a celebrated community champion to her team.

“I’ve known Rabbit for many years, having first worked with him to secure the designation of the Gold Coast World Surfing Reserve.

“Rabbit has shown himself over many years to be a passionate and effective advocate for his community. You only have to meet him once to see how much he loves the Gold Coast community.

“I know Rabbit and I know we’ll work well together in Government to make the southern Gold Coast an even better place to live,” said the Premier.

Mr Bartholomew, who was personally asked by the Premier to stand as Labor’s candidate for Burleigh, said it was an honour to join her team.

“Like many Queenslanders, I have been so impressed by the Premier’s leadership during this COVID-19 global pandemic,” he said.

“She has kept Queenslanders safe which has meant the Gold Coast can start getting on the move again.

“When I worked with the Premier to secure the World Surfing Reserve I could tell how much she cared about the Gold Coast. I also know that she gets things done which is another reason I was so attracted to this opportunity.

“I plan to use my experience and understanding of this community to protect our lifestyle here and get results. “That means better public transport, more secure local jobs, fighting against inappropriate development and continuing to protect our ocean.

“Our campaign for Burleigh will be grassroots and I’m looking forward to talking with as many residents as possible during the next 12 weeks,” said Mr Bartholomew. 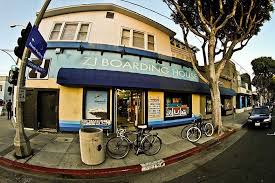 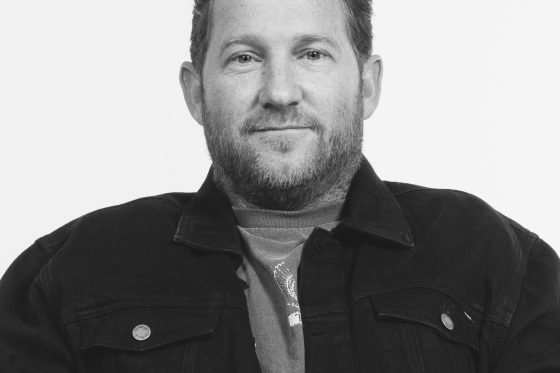