ASB MAGAZINE: Surfing Queensland  announced they are closing the gap between gender inequality with a step toward equal prize money in this year’s Queensland Championship Circuit (QCC). In summary, there is a base prize money amount of $750 AUD per event, with 25% of their gender-specific entry fees on top. The more entries there are in the division, the more prize money will be awarded. The announcement comes before the QCC’s opening event this weekend, the annual Michael Peterson classic at Kirra point on the Gold Coast, named after legendary Gold Coast surfer Michael Peterson.

The Open Men’s QCC has long been Surfing Queensland’s premier event series and includes stops at some of the state’s most iconic breaks including Currumbin Alley and Kirra Point on the Gold Coast. In 2018, the introduction of the Open Women’s division to the series provided the state’s best female surfers with a greater platform to further develop their competitive surfing alongside Queensland’s best male surfers.

Surfing Queensland’s CEO Adam Yates is proud to be closing the gap between gender inequalities in the global sporting industry.

The 2018 QCC open women’s champion Sasha Baker (Mudjimba, QLD) is excited to get her 2019 QCC campaign underway after a solid performance at the 2019 Gold Coast Open last week.

“It’s great that there are more events for Women to compete in now,” said Baker. “I’d like to defend my title this year, but these events are also just great preparation for the QS’s and Pro Juniors coming up. I’m looking forward to surfing more heats and getting back in the rash shirt.”

Gold Coast surfer Nick Vasicek, who has taken out the open men’s division in 2009, 2013 and 2014 – is looking forward to the MP classic this weekend, and potentially a 4th QCC win down the line.

“It’s definitely a fun series, having fun is a huge part of it,” said Vasicek. “It looks like we should have some waves, so I’m looking forward to the contest. I really want to win the MP Classic, it’s the only QCC event I haven’t won – I would love to win it for the prestige. The prize money is always a bonus too!”

The three-event series will kick off with the MP classic at Kirra Point on the 18th-19thMay 2019 and wrap up with the Sunshine Coast Pro and Alley Classic in June.  The winners and runner-up’s of the 2019 QCC series will scores themselves a spot at the 2020 Quiksilver and Boost Mobile Pro Trials, Snapper Rocks.

For more information head to www.surfingqueensland.com.au 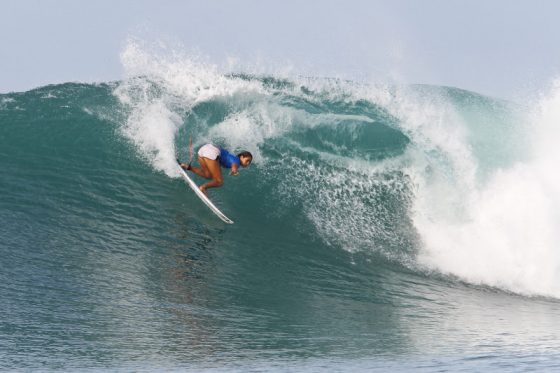 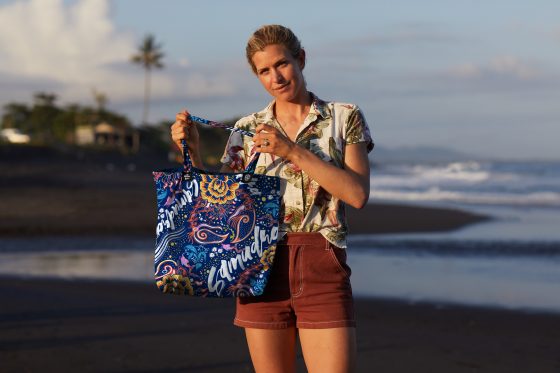