Dakoda’s versatilitysees him as one of the most exciting free surfers coming out of Australia. Waters has just releasedhis second film project with Stab Mag, ‘4 boards – 2 Wave pools’  which has received over 30,000 views within the first 10 days and follows the first release ‘4 boards, 4 weeks’.

Regarded as one of the best junior surfers in the world in both competition and free surfing, his explosive new age surfing is sure to rattle everyone next year once he completes his Higher School Certificate and is free to roam the world, competing and making clips.

Dakoda  joins the International O&E team of Owen and Tyler Wright, Kanoa Igarashi, Ryan Callinan and Russel Bierke and CEO/ Founder Brian Cregan couldn’t be happier, “To include one of Australia’s hottest young free surfers and the Australasia/Oceania Pro Junior Champ to our team, strengthens our team even more,” said Cregan.

International Manager, Phil Macdonald adds, “O&E have been supporting junior surfing in Australia since the original Pro Junior in 1980. Watching Dakoda surf at such a young age, he has the potential to be as good as anyone I have seen come through the ranks. He can do all the tricks, while holding a tight rail and can surf any type of board, in any condition. O&E is super excited to watch and support Dakoda’s surfing  progress into the future and be part of the O&E family,” said Macdonald.

Dakoda is equally stoked to join the O&E team. “ I have been testing out O&E products over the last few months and by far they are the best quality I have used. No matter where I was surfing or traveling, I could always trust their products. I am equally stoked to join the O&E team along with Owen, Kanoa and Ryan, who have all been blowing up this year. I also can’t wait to develop my signature tail pad which will be released next year,” said Walters. 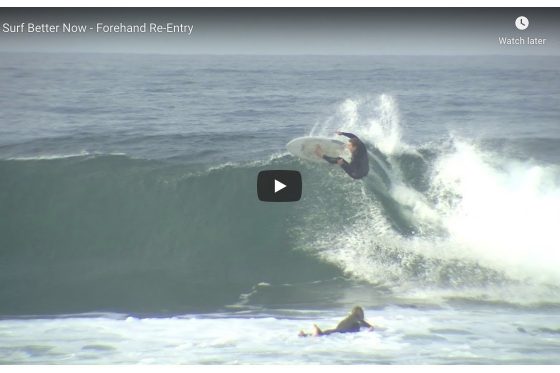 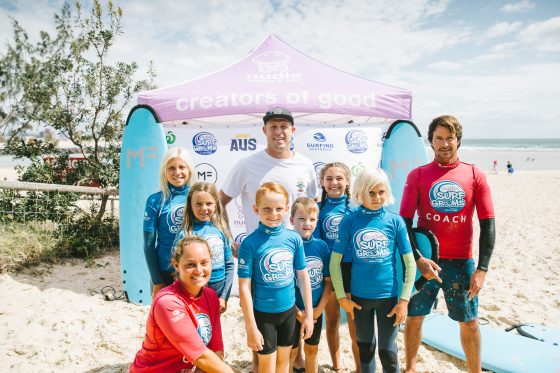 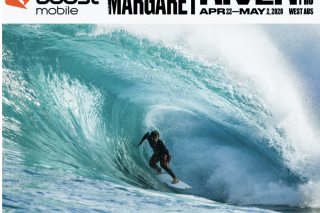 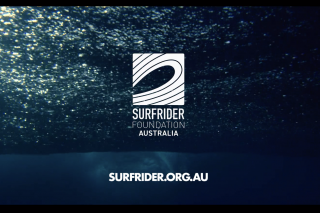 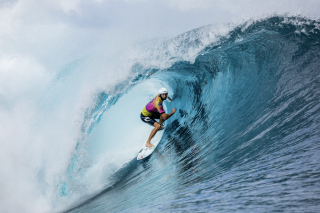 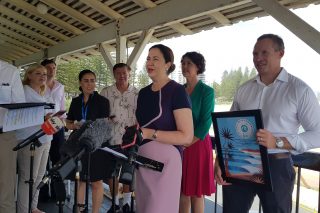 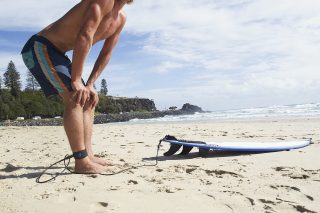 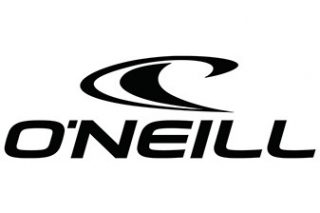 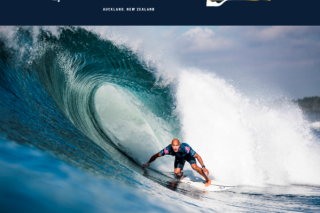 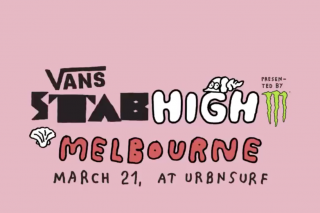