ASB MAGAZINE: Madman Entertainment, Laura Enever and Billabong are proud to announce the Global Online Launch of Undone on Friday 22nd May. Following on from the feature documentary’s initial theatrical premiere in early March 2020, Undone, which saw two sold out shows and over 1000 attendees raise the roof in an audience response described at the time as, “as good as it gets”. Undone, featuring professional big wave surfer Laura Enever is now finally being re-released online, supported by a social campaign called #suitupforundone led by Billabong.

The film’s original theatre tour, which was due to commence immediately after the premiere at the Hayden Orpheum Picture House in Sydney on 8th March was abruptly cancelled due to Covid-19, so the Producers are delighted to be able to finally share the film to a global audience via online download from Friday 22nd May.

UNDONE is a remarkable story of personal endeavour following female professional surfer, Laura Enever who leaves a comfortable place on the WSL Championship Tour to explore the unpredictable world of big-wave surfing. In a life altering change of course, Laura spends the southern winter breaking into a male dominated sport by pursuing some of the most dangerous and remote waves on the planet.

To prepare for the films global online launch, it has been translated into six additional languages and will be available via multiple platforms including iTunes, Vimeo On Demand and others. Platforms will vary based on the country location of the viewer which span Australasia, North America, South America, Europe, Japan, Africa and Russia.

Details of where audiences can download the film will be available from the films official website, www.undonefilm.com from the 22nd May.

A key supporter of the film, surf brand Billabong, is driving the online premiere in Australia with a strategic social campaign called #suitupfo-rundone. A number of posts in the lead up to the online premiere date, Friday 22nd May, will encourage audiences to take a photo of them-selves watching the film in their wetsuits or suits and posting with the campaign hashtag for a chance to win film and Billabong merchandise, which includes wetsuits and signed posters. Laura will be broadcasting live via Instagram from her own account (@lauraenever) and there will be a pre-recorded Q&A released on the evening of Sunday 24th March answering questions posted by Billabong followers watching within the first 48 hours. The campaign is being run from Billabong Womens Australia Instagram account @billabong_womens_australia.

Laura, 28, from Narrabeen NSW is a female professional surfer who took a professional gamble by leaving the coveted WSL Women’s Cham-pionship Tour after 7 years to take on big wave surfing. It was a career move that surprised her peers, and many assumed her professional surfing career was over, that she was “done”. However, over the last two years Laura has come face to face with her insecurities and fears, and undertaken a range of specialist and technical training techniques to allow her to tackle notorious big wave spots such as The Right in Western Australia and Shipstern’s Bluff, Tasmania. She has also travelled thousands of miles and to many of Australia’s most remote coast-lines. It has been an incredibly difficult process with countless setbacks but her resulting accomplishments are impressive.

Undone is being distributed by Garage Entertainment (a division of Madman Entertainment). The film, by Executive Producer Laura Enever and director Steve Wall was produced by Jo Austin and Emily O’Connell, in a joint production between Candid Films Australia and Crosswave Productions.

The film is supported by key brand partners, Billabong and Hyundai. For more info/ stories about the film, please visit www.undonefilm.com or follow @undonefilm on Instagram.

Available now for digital download. via iTunes – https://itunes.apple.com/movie/undone… or Vimeo on Demand – https://vimeo.com/ondemand/undonelaur… 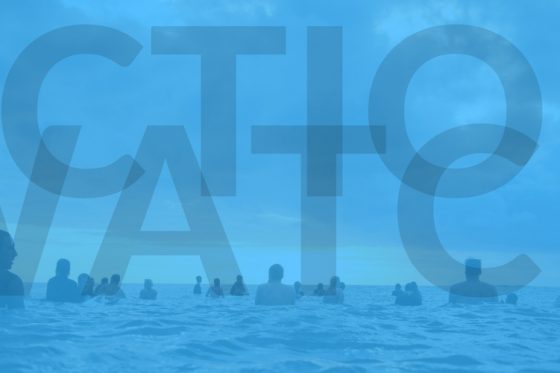 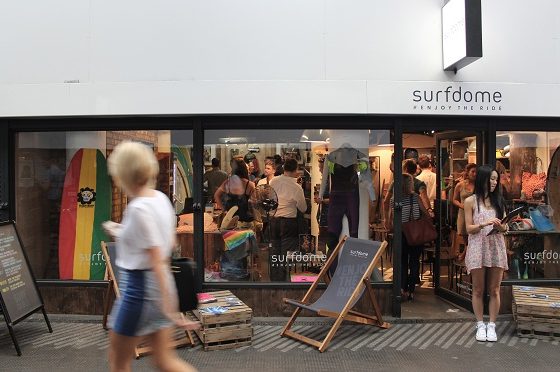 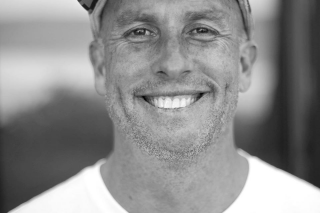 NO QUARTER – SEAN DOHERTY REFLECTS ON SURFING, PANDEMICS AND PUBLISHING 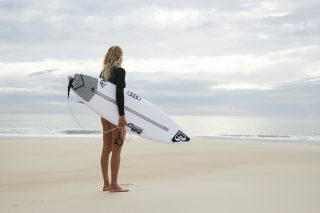 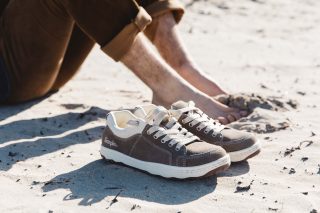 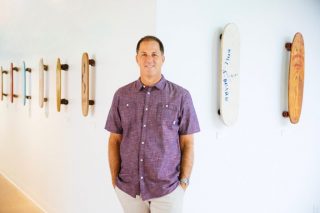 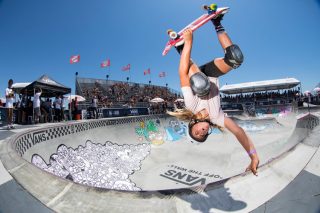