ASB Magazine: The story of Zink Surf’s Darren Longbottom’s epic rescue from a remote surf break in Indonesia will soon be released on Penguin Books. You can pre-order your copy, link  HERE ‘Daz’s’ ill-fated tip to the Mentawai’s in 2008 was followed was an outpouring of support and well wishes across the entire surf community both home and abroad. Life has had its fair share of challenges for Daz, but in business he’s also survived and thrived and runs a super successful Zink Surf and is a partner in Rip Curl Kiama store.

According to the presser from Penguin, Darren ‘Daz’ Longbottom was born to surf. The son of surfing pioneer and Cronulla board-maker Rossco, and brother to legendary big-wave specialist Dylan.  Following early successes in competitive surfing, Daz moved into the surf industry and eventually became the owner of Zink surf in Kiama. He became a father and ran a successful business, which made life feel easy as he negotiated a path of pure happiness. Then, in a split second, everything changed. While surfing a remote and idyllic location in Indonesia, fourteen hours by boat from the mainland, a freak accident resulted in a broken neck and instant paralysis. Alone in the water, Daz fought to stay alive until he was rescued by his friends. But that’s just the beginning. Reaching the safety of a hospital would become an epic, life-or-death ride no-one could have foreseen.

Daz could never have foreseen just how difficult the road home would be, or how his life would be changed so profoundly following that life-changing event. Beyond the Break is the tale of a freak accident, a terrifying rescue and the long and painful journey home. It is a story of coming to terms with the life-changing consequences of riding a single wave.

British author and journalist Tim Rushby-Smith was a lover of the great outdoors: a passionate mountain-biker, hiker and climber, and enthusiastic in the waves. In 2005, Tim fell from a tree while working as a tree surgeon and suffered a spinal cord injury that resulted in instant paraplegia. His experience of injury and the return to normal life led him to write a memoir reflecting on his experience. Tim went on to write features for numerous newspapers and magazines around the world, as well as writing for the BBC. He served a six-month stint as a columnist for The Times in London, writing about life as a wheelchair dad.

ACTIONWATCH🇦🇺 MAY BOUNCES BACK FROM APRIL’S DOUBLE DIGIT DECLINE 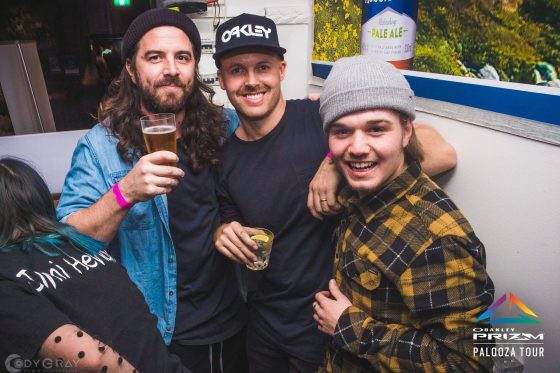 THE #OAKLEYPRIZMPALOOZA KICKS OFF AT PERISHER 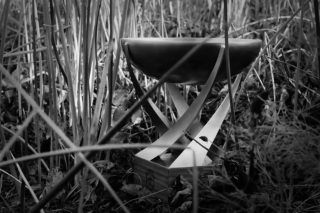 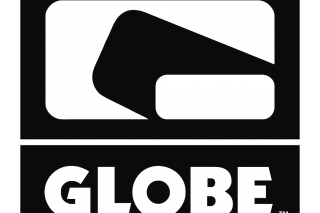 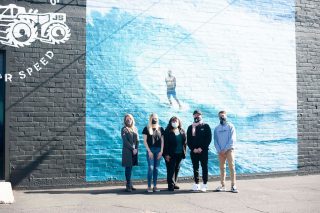 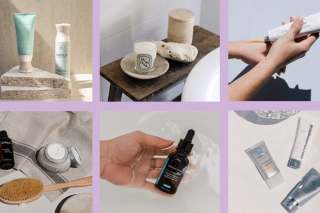 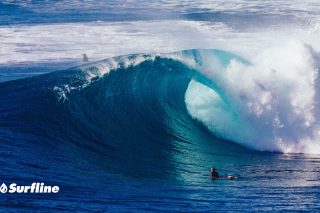 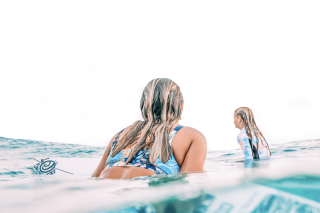