ASB MAGAZINE:  Surf Lakes international announced that an agreement has been reached with China Waves Sports with a view to rolling out Surf Lakes facilities and operational training in the demanding Chinese market. With the signing of this agreement, CWS will support Surf Lakes to ensure operational excellence across its multiple facilities planned for China including establishing and running the Surf Lakes’ Training Centre of Excellence’ in China, and overseeing major events at Surf Lakes Parks and resorts. CWS will also be Surf Lakes’ preferred operator for China when licensee partners are seeking a third-party operator.

Surf Lakes International has created unique operating systems and processes IP and has also created its own training a qualification process, of which CWS will have the rights to deliver to operators of Surf Lakes facilities in China.

China Wave Sports comprises of three surf industry luminaries who have combined forces with Surf Lakes to ensure the Surf Lakes end user experience will be world class from an experience and safety perspective. The CWS team include surf industry guru and 1976 IPS/WSL World Surfing Champion, Peter Townend; San Clemente surfer and former Director of Surfing Heritage and Culture Center, Glenn Brumage and; internationally educated Chinese surfer and entrepreneur Bao Xuping who started his own apparel business in 1997 which grew to be a preferred supplier for Quiksilver Asia and Ocean and Earth worldwide.

“Having been around wave park technology since it’s infancy, the Surf Lakes multiple breaks format is the most versatile, fun and exciting yet!” said Townend who was one of the first surfers to test US wave pools in the mid-80s and consulted on Disney’s Typhoon Lagoon, the world’s longest operational wave park.

“We are genuinely excited about the opportunity to drive operational excellence at Surf Lakes and more generally support the growth of surfing in China.” Townend continued.

Founder and CEO of Surf Lakes, Aaron Trevis is equally excited about the opportunity and the new relationship.

“We know the enormity of the Chinese market and knew that we needed to install a partner in the region to ensure true scalability,” Trevis said. “We also realise the credibility value when aligning with reputable entities such as CWS. We are genuinely excited about a long and fruitful relationship.” 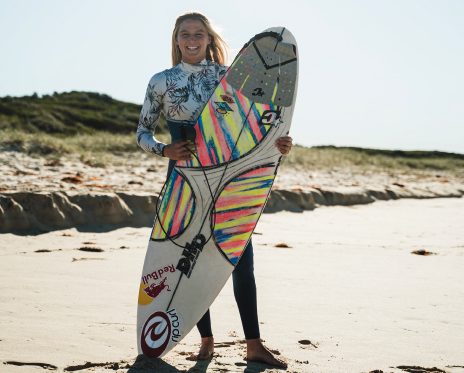 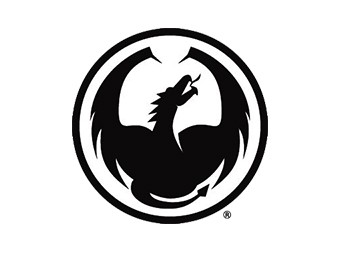