ASB MAGAZINE: Today, in stores and offices around the world, Patagonia is joining in solidarity with the youth activists peacefully striking for climate action and demanding that governments address the climate crisis. The outdoor apparel company is closing its stores and offices globally so employees can join the strikes and asking concerned Australians to take action via Patagonia.com.au/climate and send a message or tweet at Anthony Albanese and Scott Morrison letting them know that there is no room for climate deniers and their inaction is killing us.

Patagonia is encouraged and inspired by the young activists calling for climate action and agrees with them that it is past time to make the necessary changes needed to address our overheating planet. To amplify its message, Patagonia is supporting its campaign with a significant ad buy that will show up along strike routes in select cities around the world and across print, digital and social media platforms. The campaign features photos with “facing extinction” emblazoned across the faces of youth activists who are facing the climate crisis head-on by striking from school, protesting and calling on elected officials to take action. Videos featuring the activists will dominate Patagonia’s website and its September journal with a clear and urgent message: We must act on climate now because without profound changes, humans could end up on the endangered species list.

“We all must make it clear to our elected leaders that there is no room in government for climate deniers and their inaction is killing us. We need our leaders to act on the science and follow the market forces—do their jobs and create policies that protect our planet and our communities. Our customers are demanding we act—this generation of youth is not backing down and neither should we.” – Rose Marcario, President and CEO, Patagonia.

Please visit Patagonia.com.au/climate to take action now and for updates and further information. 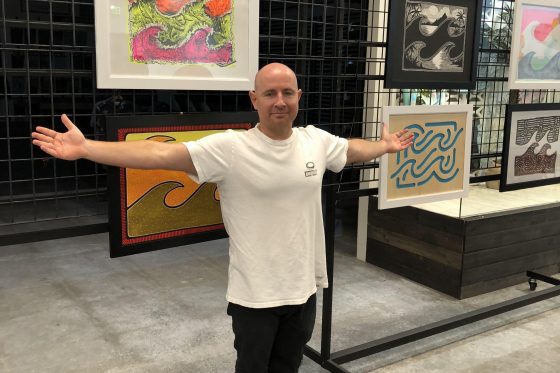 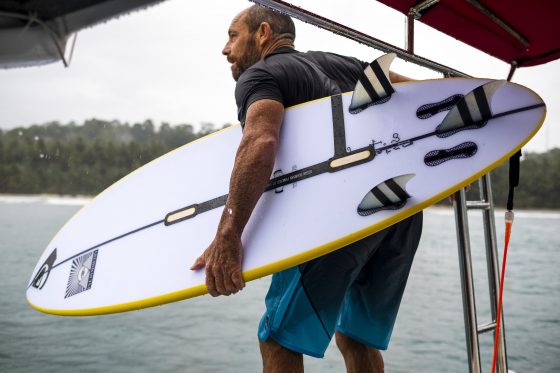