“Patagonia has been a long-time supporter of Bob Brown Foundation and their campaign for World Heritage protection of takayna / Tarkine. We’ve been working alongside the Foundation since the takayna ultramarathon’s beginning and are alarmed that a ban on access by state forestry body Sustainable Timbers Tasmania could jeopardise the 2021 event. We echo calls for site access to be upheld. This low impact, environmentally friendly event is a highlight of the nation’s running calendar and asset to Tasmania’s north-west. Patagonia Australia stands behind the Australian public’s right to access its public lands,”  said Dane O’Shanassy, country director Patagonia Australia & New Zealand.

High profile Australian trail runners have rallied behind the takayna Trail, with many of the trail runners writing to Premier Gutwein.  Trail runners, Majell Backhausen, Johnny Abegg and Pacha Light, will join Bob Brown Foundation in takayna / Tarkine for the 2021 takayna Trail.

“This is a watershed moment for the trail running community.  We are faced with an opportunity to use our love for running, love for wild places and our individual voices as part of a passionate collective to change the way we can move forward in this climate emergency.  Trail runners are part of the wider world of sports activists and we are now standing up for our sport, its people and the places we retreat to feel alive and to live in full, ” said Patagonia Ambassador and takayna Trail Race lead, Majell Backhausen.

“The takayna Trail is my way of reconnecting with my childhood, having spent my early years growing up in Tasmania, intertwined with nature. I feel no government agency should have the capacity to “own” public land. The land is where we come from and is where we all draw connectivity and sense of self. I’ve frequented the forests of Tasmania since I was a young fella at the age of 10, navigating my family around the island, being drawn to the magical forests like those of the Tarkine. Now 41, I travel down to Tasmania to run the takayna Trail as a way of reliving those childhood memories and to make sure these wild places remain intact and flourishing. To have an agency like Forestry Tasmania attempt to “own” a forest, then to block our right to interact with nature, is heartbreaking, ” said Johnny Abegg, fellow co-founder of Surfers for Climate.

“Let us run. Let us fill our lungs with the air of ancient forests. Immersed in the magic and wisdom of the Tarkine wilderness with the heartbreaking thought that it could be our last chance to see it. Let us pass through this sacred land to protect it,” said professional surfer, Pacha Light.

“Premier Gutwein will be responsible for robbing the north-west community of hundreds of thousands of dollars if takayna Trail is not permitted to go ahead in takayna / Tarkine.  Tasmania’s government and their logging agency is locking the public out of public lands.  Our drawcard event brings runners from around the world to Tasmania and the north-west needs the economic boost our ultra-marathon brings, particularly during the current tourism downturn.  We demand that Premier Gutwein, as Minister for Tourism, provide access to public land for our legitimate sporting event that the public are entitled, by law, to attend,”  Bob Brown Foundation’s Campaign Manager Jenny Weber said. 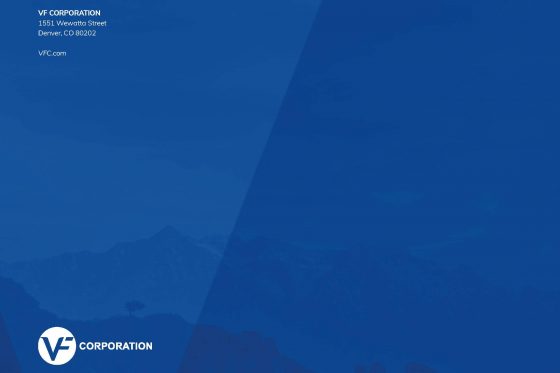 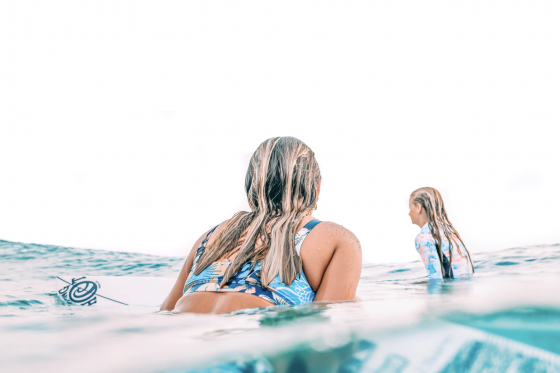