Subscribe
ASB MAGAZINE: Surfing NSW has unveiled a raft  of marketing and community-building partnership opportunities at an inaugural ‘Surf Summit’, hosted by the newly formed NSW Parliamentary Friends of Surfing. The event was held at the NSW Parliament and attended by more than 200 community leaders spanning business, government and the not-for-profit sectors, less than a year out from surfing being contested for the first time at an Olympic Games.

The NSW Parliamentary Friends of Surfing comprises of 15 Members of Parliament including Coalition, Labor and Independent MPs who have rallied behind the Member for Manly, James Griffin, to grow the sport and share its lifestyle.

Surfing NSW Chairman John O’Neill outlined the opportunities surfing presents for organisations to connect with more than 1.5 million Australian surfers and to engage with the surf lifestyle as a vehicle for improving community health and wellbeing. The opportunities presented include platforms for promoting mental health, ocean health, and youth health and wellbeing through surfing, as well as surf and surf lifestyle events.

“We believe surfing can enrich communities and help create a healthier and happier society,” Mr O’Neill said. “We see the formation of a Parliamentary Friends of Surfing group as a key initiative in developing long-term partnerships spanning government, the private sector and an array of community-based organisations.”

“Surfing NSW has a proud history and I value the great work the organisation is doing in the community,” he said.

“As a kid, I never thought I’d see a day when surfing was in the Olympics,” said Durbidge. “I remember competing in my first ISA World Junior Titles and Fernando (Aguerre – President of the International Surfing Association (ISA)) said that he was pushing to get surfing in the Olympics and I just thought ‘he’s dreaming.’ Now, that time has come and it’s an amazing opportunity for the athletes to compete for their country and I just think that surfers and boardriders clubs Australia-wide will be cheering for their country and friends to potentially win a medal.”

Tom Carroll, former two-time World Champion from Sydney’s northern beaches, also spoke about the growth of the sport and the emphasis it plays in people’s day-to-day lives.

“It’s great to see surfing play such an important part in people’s lives,” said Carroll. “To be able to bring surfing to such an equalising level such as the Olympics will allow the sport to be seen directly by people from all parts of the world and that’s what I love about it.”

Surf accident survivor Tim Reilly and Surfing NSW CEO Luke Madden spoke about the $1 million Surfers Rescue 24/7program funded by the NSW Government and being rolled out in partnership with Surf Life Saving NSW to teach surfers to save lives. “We would love to see that money matched dollar-for-dollar by the private sector,” Mr. Madden said.

The partnership opportunities outlined at the Surf Summit come as more NSW surfers take a step closer to competing on the Olympic stage.

Seven-times world champion Stephanie Gilmore of Tweed Heads, (current world number six) and Kiama surfer Sally Fitzgibbons (current world number three), have pre-qualified to be selected for the Tokyo 2020 Olympic Games. Last week, both surfers secured the WSL ranking requirement to be nominated for the Australian team for the Tokyo Games to be selected next May. Gilmore and Fitzgibbons have both come through programs run by Surfing NSW and lent their support to the Surf Summit.

“Surfing NSW has been instrumental in creating a pathway to my professional career and numerous other surfers on the international stage,” said Sally Fitzgibbons.

Mr. O’Neill said there was a wide range of programs and projects Surfing NSW has in place or is developing, which offer opportunities for corporates or other organisations to talk to and engage with a broad, yet passionate audience of people and a unique lifestyle sector.

“More and more companies, government agencies and fellow not-for-profit organisations have seen how the surf culture and its authentic vibe can make a positive difference to our community,” he said.

More than 1.5 million surfers in Australia who surf at least once a week and consume surf content weekly, more than 600,000 of whom reside in NSW, and millions of surf fans.

Since 1963, when Surfing NSW was established to administer the sport, our state has produced a roll call of world champions from Midget Farrelly – who was the founding president of Surfing NSW in 1964 – through to multiple world champion title winners including:

Mental Health 360 Project – collaborate with state and local governments, the NSW boardriders Clubs, Surf Schools and our coaching network on a range of initiatives including such as a Mental First Aid Provider in each board rider club 110 across the country.

The Next Wave Project –  join Surfing NSW and play a critical role in supporting our young people’s health and wellbeing by encouraging more involvement in the sport and lifestyle of surfing. 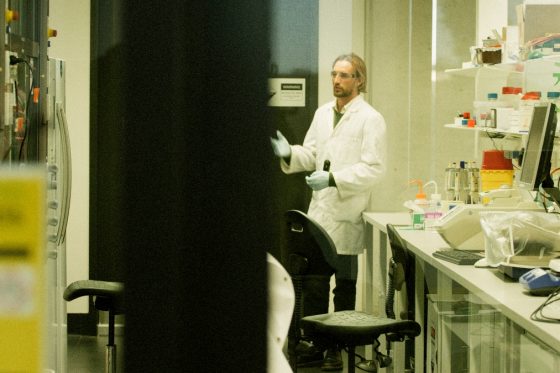 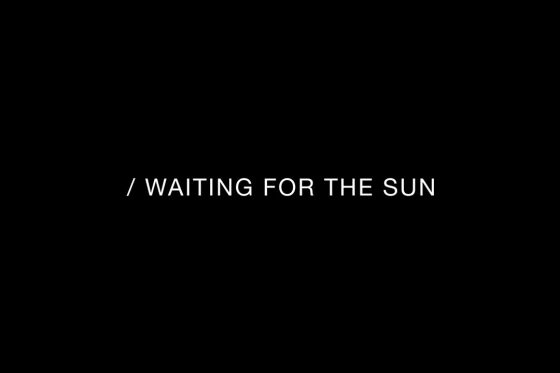 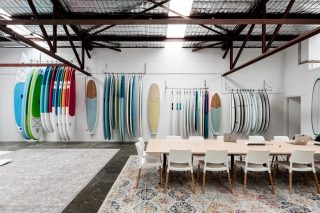 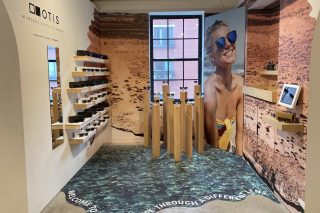 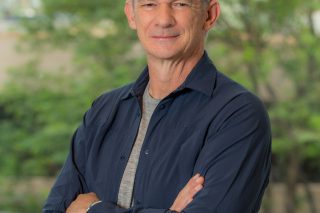 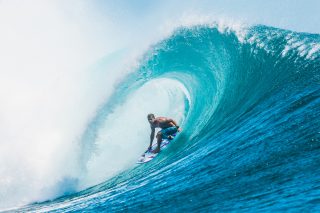 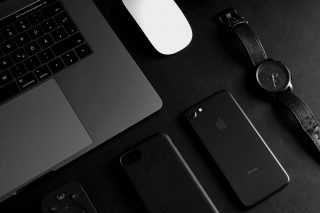 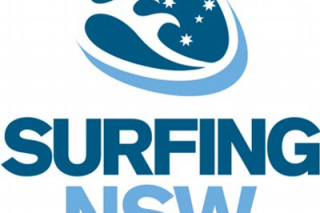