“We’re excited to welcome these surfers back on the Championship Tour as the 2022 season Wildcards,” said Jessi Miley-Dyer, SVP of Tours and Head of Competition.

“Lakey and Kolohe sustained injuries early in the season, with both athletes missing a total of five events in the last season. Malia and Owen both had good results in 2021, and were very close from requalifying for 2022 at the end of the season. All four surfers had proven performances over the recent years and earned a spot among the world’s best.”

The men’s 2022 Championship Tour will be contested by the WSL Top 36, made up of:

The women’s 2022 Championship Tour will be contested by the WSL Top 18 made up of:

With new venues and a revamped Tour structure, the 2022 CT season will start with 36 men and 18 women. Halfway through the season, the field will be reduced to 22 men and 10 women. The top-ranked surfers will continue on to the second half of the tour, where they will be joined by two men’s and two women’s wildcards (one season wildcard and one event wildcard) and automatically requalify for the 2023 CT.

Athletes will continue to battle for their places on the 2022 CT in the Quiksilver and Roxy Pro France, the penultimate stop of the 2021 Challenger Series. The holding period opens tomorrow and runs through October 24, 2021. The competition will be broadcast LIVE on WorldSurfLeague.com and the free WSL app. Also, check local listings for coverage from the WSL’s broadcast partners. 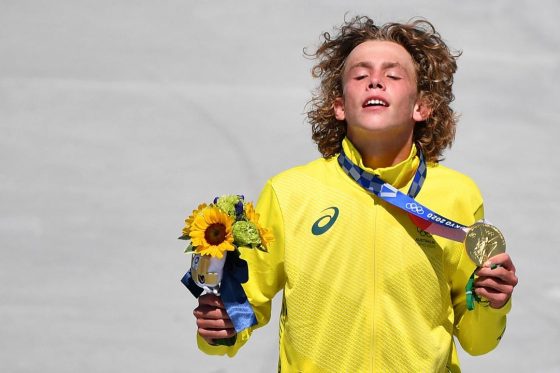 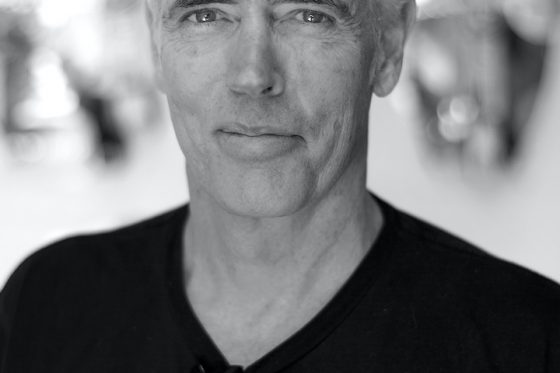