“We are excited to be involved with Wade (Tokoro) and representing the Tokoro brand. We have several retailers already very interested and we are looking forward to seeing Tokoro’s in the surf here!” enthused Onboard Industries, Alistair ‘Zoc’ Zorica.

After careful planning and consideration, the first shipment of Tokoro Surfboards is expected instore by mid-winter. The range of boards includes small wave specialty boards all the way through to Tokoro’s sought after step-up’s and guns.

Growing up in Kahalu’u, Kane’ohe on East side of the island of Oa’hu, Wade Tokoro has spent most of his life in surfing with his brother Kerry Tokoro. Through his numerous experiences surfing heavy waves on the North Shore, Wade and his hand-crafted surfboards are trusted by surfers all over the world, from amateurs to professional.

Our mission at Tokoro Surfboards is to be on the cutting edge of surfboard design and to provide surfers of different levels with the best possible equipment. Utilizing the best materials and highly trained craftsmen, our surfboards create a surfing experience that is exhilarating for surfers, from beginner through to professional level where they are ridden by the world’s best surfers. 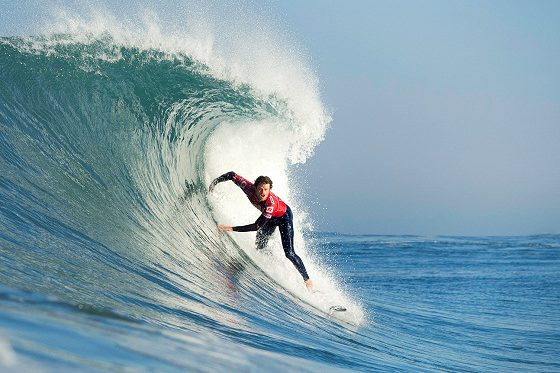 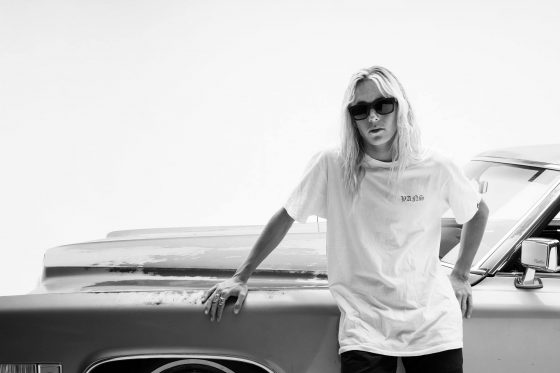 ON POINT COLLECTIVE ARE ELECTRIC