Each round of the 2017 competition will be judged by a three-man judging panel including Surfing Australia, Oakley and Public vote via likes, shares, comments and views.

The competition will commence on September 1 2017 with the national qualification round calling all surfers to submit their best one-minute video edit via Instagram, using the hashtag #oakleybattleclips.

The top 16 entries chosen by the public vote and the expert judging panel, will move into a series of man-on-man, maneuver specific heats where surfers will be matched up against each other to compete in a series of clip versus clip, trick versus trick rounds – Air, Barrel & Turn.

The surfer to win their man-on-man heat will then progress to the semi-final where the format will evolve into an all-in, eight-man round, each surfer competing for ‘Best Ride’ which can consist of anything from heaving barrels to progressive combinations. The top four clips will then move into the final.

The final four will then travel to Hawaii with the mySURF.tv crew where they will take part in the making of the Oakley Battle Clips feature film. Each surfer will have their own 2-3-minute film part.

The overall winner will be judged on their Oakley Battle Clips film part, decided by the expert judging panel and public opinion, with the winner taking home $20,000 grand prize and their filmer walking away with $5,000 of Nikon camera gear.

Entering the competition is simple: head to www.oakleybattleclips.com complete the registration form, upload your surf clip to Instagram tagging #OAKLEYBATTLECLIPS and you’ll be in the running to win. All qualification entries must be lodged by midnight (EDST) on September 30, 2017.

“We’re extremely excited for the next chapter of Oakley Battle Clips; with last year’s competition achieving over a million engagements we can’t wait for the competition to kick off and highlight Australia’s young surfing talent once again,” said Ben Goss, Oakley Brand Director.

“Surfing Australia is stoked to see the Oakley Battle Clips competition continue in 2017. The competition has already proved that Australia is a hotbed of young surfing talent and we are grateful to be working with Oakley to give our young Aussie surfers the recognition they deserve through this innovative digital content driven surfing comp,” added Andrew Stark, CEO of Surfing Australia. 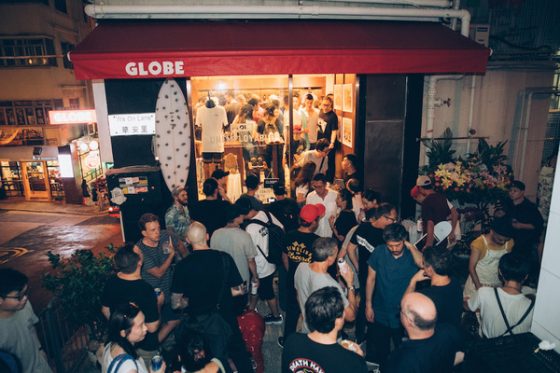 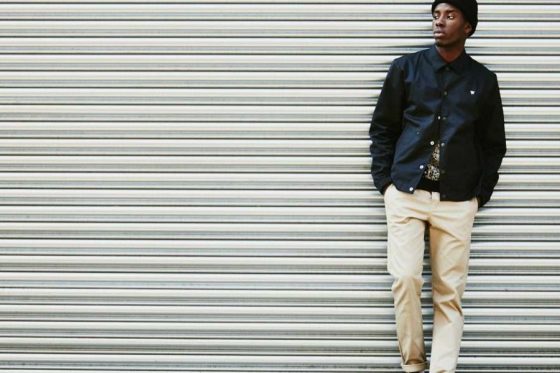