ASB MAGAZINE:Three-time World Champion and Rip Curl Team Rider Mick Fanning officially kicked off the ninth season of nudie SurfGroms on the Gold Coast. A group of lucky groms experienced a nudie SurfGroms lesson held at Currumbin Beach to signal the beginning of the new season. Catering for 5-12 years old kids, and with over 60 nudie SurfGroms program deliverers around Australia, nudie SurfGroms offers kids the opportunity to learn to surf while developing strong ocean awareness and beach safety skills at a very influential period in their lives.

“Partnering with SurfGroms isn’t just about developing the next generation of surf champs. We are passionate about kids feeling comfortable and confident in the water, so they can enjoy Australia’s beaches safely.”

Since nudie SurfGroms was launched in October 2011, more than 70,000 Australian children have experienced the thrill of surfing for the first time, and registrations for the latest programs are now open, just in time for summer.

Surfing Australia’s CEO Chris Mater said, “We’re proud to be launching season nine of nudie SurfGroms with the aim of starting another 8,000 groms on their lifelong surfing journey. We are equally pumped to have nudie and Rip Curl on board again as naming rights and support partners respectively again for the 2019/20 season.”

Mick Fanning Softboards are also on board this year, with the three-time World Champ throwing his support behind nudie SurfGroms.

Each child signing up to the program will receive a great Rip Curl merchandise pack including a Rip Curl backpack, Rip Curl hat, program logbook, nudie SurfGroms rash-vest and nudie juice, along with 2XP 50+ for Sport and Woolworths brochures.

nudie SurfGroms programs are available through the Surfing Australia Surf Schools Network with more than 60 delivery partners around the country.

Parents can register their children through the website – www.surfgroms.com – which will provide contact details for their closest delivery centre. nudie SurfGroms is backed by major support sponsors Rip Curl along with Woolworths, Hyundai, Mick Fanning Softboards, 2XP® SPF 50+, Surfing Australia and Sport Australia. 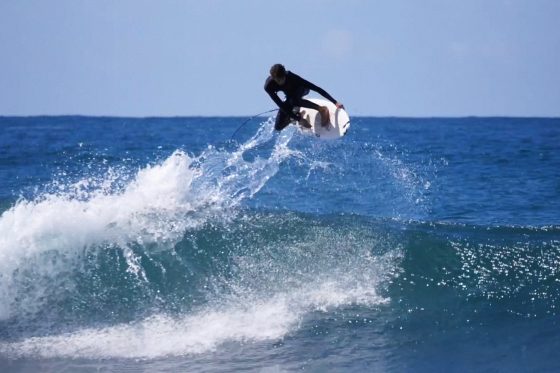 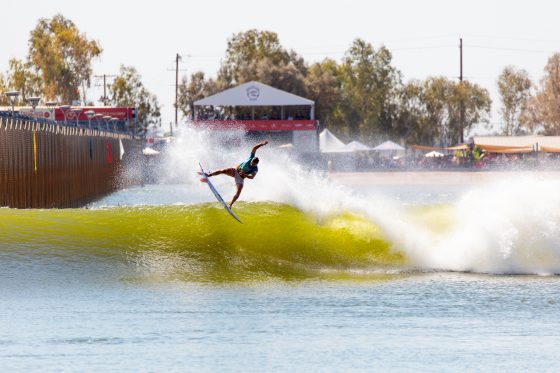 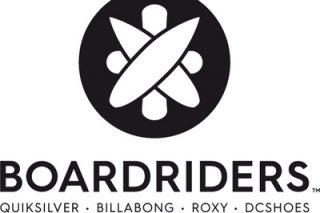 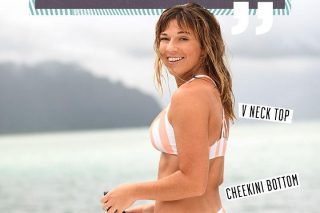 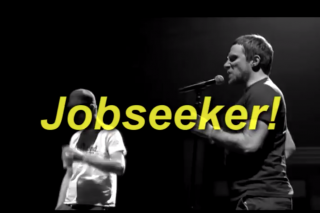 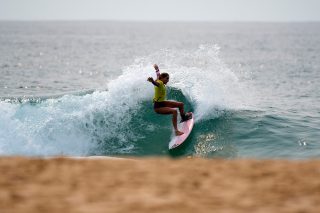 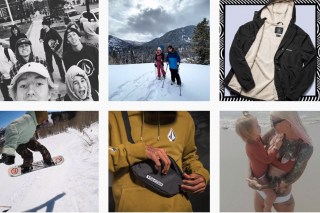 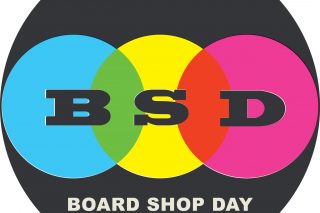 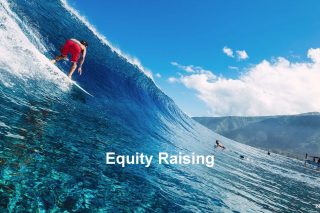 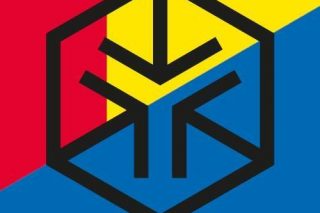