Winner of the Nikon Surf Photo of the Year Award, Ren McGann said, “I would like to thank Nikon and Surfing Australia for making these awards possible. It is a great honour to have won amongst such talented artists for whom I have the greatest respect. I’m absolutely stoked to have taken out the title for 2020.”

Winner of the Nikon Surf Video of the Year Award, Andrew Kaineder said, “Russ and I have been working together extensively since 2016, when our first film ‘Bezerke’ was nominated for Nikon Surf Video of the Year. To win this year, with another film that we created together, ‘Flow State’, is a great uplifting achievement in an uncertain time in our lives. We’re lucky in Australia with our surf culture and it’s important we celebrate what we’ve got. Thankful to Surfing Australia and Nikon for hosting these awards year after year and cannot wait to get back creating in the ocean when the world is somewhat under control again.”

A panel of 10 high-profile judges from within the surfing industry including Nikon Brand Ambassador and seven-time World Surfing Champion, Stephanie Gilmore were tasked with selecting this year’s winners.

Stephanie Gilmore, Nikon Brand Ambassador said, “I really enjoyed being a judge for this year’s awards. As a photographer myself, I was inspired by the calibre of entries which really demonstrated the unique, creative approach to capturing our beautiful ocean. Congratulations to everyone that entered. I hope the viewers agree with our final choice.”

Ren McGann will be awarded with the Nikon Z 6 kit, while Andrew Kaineder will take home the Nikon Z 7. The awards will be presented in late April in an exciting television format that replaces the Surfing Australia Awards Night for 2020. 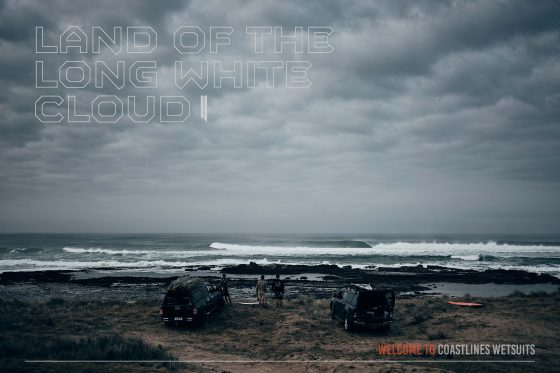 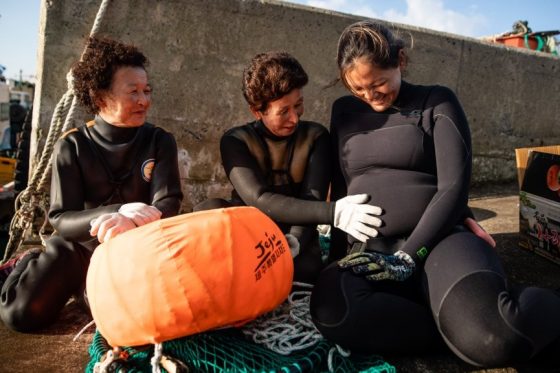