ASB MAGAZINE: Surfline/Wavetrak Inc., the company behind surf forecasting leader Surfline, announced that acclaimed journalist and author Nick Carroll will take the helm of Editor for Surfline’s newly established Australian branch. Nick will oversee all editorial content for Surfline in Australia and help guide the global editorial strategy for the company, while continuing to deliver the same kind of quality writing that’s earned him the reputation as one of the most respected surf journalists of our time.

“Nick’s passion for spending time in the water is matched only by his reputation for telling great stories,” says Surfline CEO, Kyle Laughlin. “We couldn’t be more excited for Nick to bring his exceptional talents together to lead Surfline’s editorial team in Australia.”

Nick started surfing at age 11 and enjoyed a successful competitive career, including two Australian National Championships, but was soon diverted toward his real calling as a wordsmith. He began submitting to the Australian surf press in the late 1970s before being hired by Tracks Magazine in 1981.

Between productive freelance stints, Nick held Editor positions for various surf magazines and websites throughout his career — including Tracks (1983-86), Surfing (1993-96), and Deep (1997-2000) — but filled countless other contributing editor, associate editor, editor-at-large, senior writer or global correspondent posts for Australia’s Surfing Life, Coastalwatch, Surfline and other international outlets. Meanwhile, his extensive field work has kept him plugged into the beating heart of surf culture for four decades.

Nick wrote, edited or contributed to no less than a half-dozen books, including How to Surf: The Complete Guide to Surfing (1986), The Next Wave (1991), Surf Rage (2000), 30 Years of Flame (2005), and perhaps his crowning personal achievement, his younger brother’s biography, TC: Tom Carroll (2013). Nick also wrote the acclaimed documentary, Bombora: the Story of Australian Surfing (2009). In addition, Nick has worked extensively outside the surfing world on a wide range of newspaper and magazine features, plus TV and film projects.

“I feel fortunate to be given this task, which basically commits me to paying even more attention to the surf than I already do,” explains Nick. “Surfline feels like a natural fit; I’ve worked with many of the crew over time and I look forward to taking this on like a set wave at Newport Peak.”

About Surfline Surfline/Wavetrak, Inc. specializes in providing live and predicted ocean weather information, editorial content, and consulting services to consumers, businesses, and government agencies worldwide. Headquartered in Huntington Beach, California, Surfline/Wavetrak Inc. is focused on enabling its customers to pursue peak surfing, marine, and fishing experiences through the Surfline.com, Buoyweather.com, and FishTrack.com brands on web and mobile platforms. The Company offers paid premium subscription services on both web and mobile platforms. In addition to paid subscriptions, the Company also offers advertising and provides a range of marketing services designed to reach and connect with users of Surfline, Magicseaweed, Coastalwatch, Buoyweather and FishTrack. 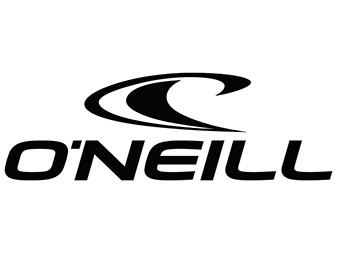 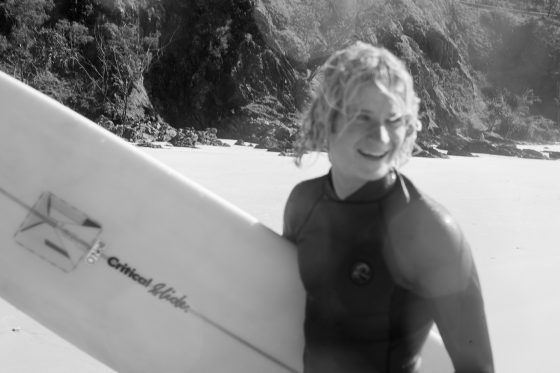