With a location for the wave park still being sought, it will likely be two to three years before it is up and running, though according to Andrew Ross the build itself was not too lengthy and would take between 12 to 18 months.

Aventuur’s Kiwi co-founder Richard Duff said they were currently in the process of securing a location for the park and were yet to enter discussions with local Government about the project, but would do so further down the track.

Talking to local press, Duff said; “There’s a number of factors on site selection that are important. Ultimately, you’re never going to find the nirvana of sites so it’s just about understanding what you are looking for; and I think that’s a lot of the work we’ve done during Covid has been to really understand the dynamics of Auckland from a geotechnical perspective, how much land costs etc, and who the land owners are.

“There are a few sites that we are looking at, but we’re not at liberty to go any further than that.

“What we do believe, and we’ve seen this around the world now that Melbourne’s been built, Korea’s been built, Bristol’s been built, we have something to talk to about the community benefit and the positive element of what this will bring.” 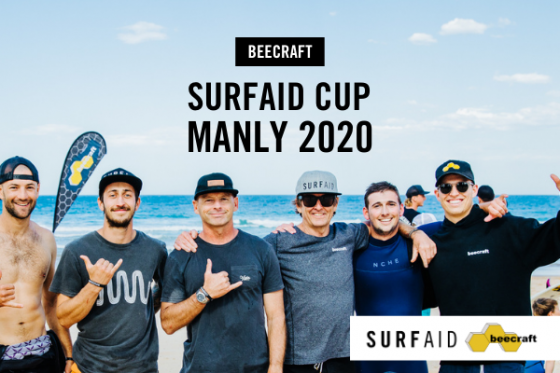