ASB MAGAZINE: The team at Surf Lakes announced that full-scale R&D facility in Yeppoon (QLD) is back in operation. In April, following the closure of the park due to an equipment malfunction, Surf Lakes undertook a rigorous external investigation and testing of the prototype facility. Phase two testing was conducted throughout July under a cloud of secrecy which management says is more to do with a desire to ‘get things right’ this time round before releasing information. However, Surf Lakes Media Relations (and ASBMAG Contributor) Wayne Dart told us that consistent waves of up to 1.8 metres were tested over ‘a period of time’ throughout July.

“So far, the team has been stoked with the Phase 2 testing results, and we wish to thank everyone from the engineering team, shareholders, the local community, media and more who have been so supportive of this venture,” said Media Director Wayne Dart.

“We are genuinely focussed on sharing the stoke of surfing with experienced wave riders through to first timers and this drives us every day.”- Wayne Dart.

Just eighteen months ago, Surf Lakes commenced construction of the full-scale prototype in order to test all aspects of its proprietary ‘5 Waves’ technology – from construction methods, commissioning process, drive system, CWD (wave machine), through to reef design and wave surf-ability. Using concentric waves for surfing is a totally new technology, therefore our engineering team are following a rigorous testing process.

Although full scale, the Yeppoon R&D facility is a prototype only and is not open to the public. It is being used to work through the design changes and improvements to the wave shape results at different sizes in relation to the current reef bathymetry. Surf Lakes are  reviewing and refining the data into their  Computational Fluid Dynamics (CFD) modelling program in order to make further improvements and in order to deliver a commercial product to clients.

Following the July round of testing five wave types are breaking including Level 1 and 2 fun beach breaks for those starting out, through to Level 4 and 5 waves, which are more challenging for experienced surfers.

“We have successfully run sets of 4 consecutive waves and achieved wave face heights of 1.8m (6ft). Adjustments to reach 2.4m (8ft) are being made in the coming months,” said Wayne Dart.

“We anticipate all testing to be completed in late 2019, with the commercial design ready for licensees in early 2020. We are also in negotiations with several potential licensees in various countries and hope to make announcements relating to these projects in the coming months.”

ASBMAG asked Wayne a little bit more about the latest update and testing.

At the moment there are no shots of anyone surfing to release. We will be releasing more images of our team during the latter testing phases very soon.

We have been running the tests over a period of time during July with waves of up to 1.8 metres on the wave face. Note that this is the only way to measure the waves as it is a totally different scenario than when measuring ocean waves which come out of deep ocean and travel for significant periods of time.

The wave size is governed by the machines stroke (i.e. motion up and down) and to date we are not at full stroke.

Every time the wave is increased in size, data is analysed in detail and so far, the engineering team is very happy with the performance of the machine. We will continue to push on to full stroke and full size as testing continues.

More so a desire to get thing right this time round before releasing information. There have been so many learnings from the now available data (that we didn’t have last year) and the team are making improvements to everything daily. 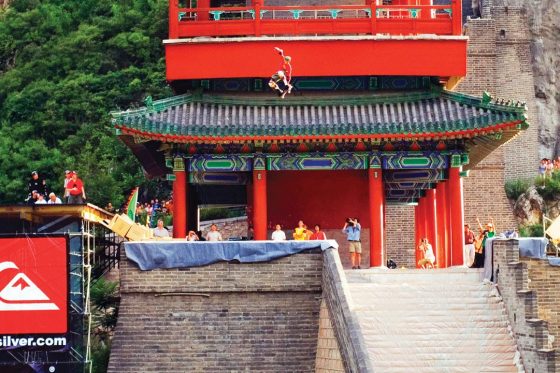 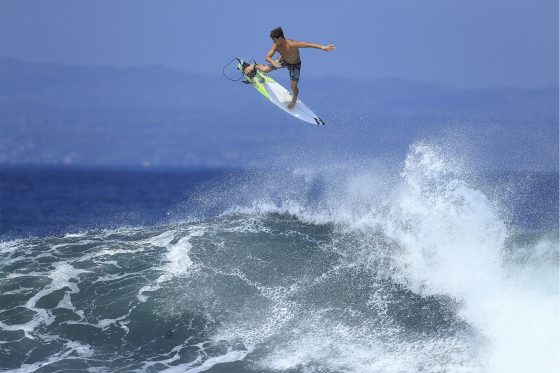 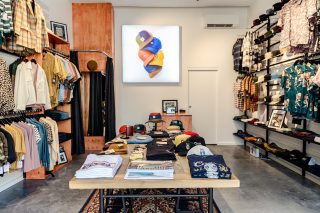 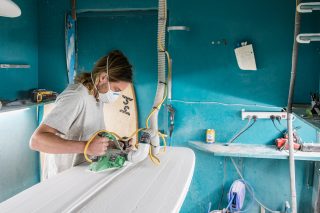 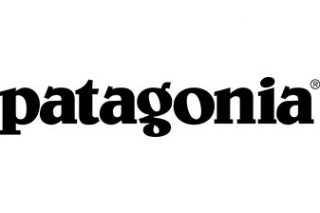 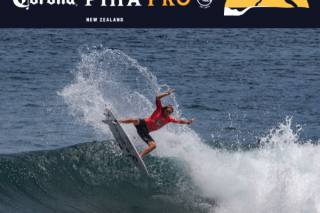