ASB MAGAZINE: Modom Surf have welcomed their newest team member, 29 year old Hawaiian, Dusty Payne. After battling potential career ending injuries, the plates and screws are out and Maui’s phenom Dusty Payne is back in the water and excited to be competing this year in the Triple Crown. Dusty is well on his way back to his brilliant best after finishing in the Quarter Finals in the HIC Pro at Sunset Beach and with surfing getting underway today in the Triple Crown event in Hawaii, Modom thought it was the perfect time to release his new signature collection.

Dusty has spent 6 years on the World Champion Tour and is regarded as one of the most complete surfers in the world, dominating in the air, in the tube and on rail. After months of physical and mental rehab, Dusty now has his sights set on qualifying for the World Tour in 2020.

Dusty sit’s alongside the likes of Taj Burrow and Craig Anderson and  Modom look forward to having Dusty push the next crop of young guns including Noah Beschen, Sammy Pupo, Xavier Huxtable and Dakoda Walters.

Dusty’s signature traction is now available at modomsurf.com and in select surf stores. 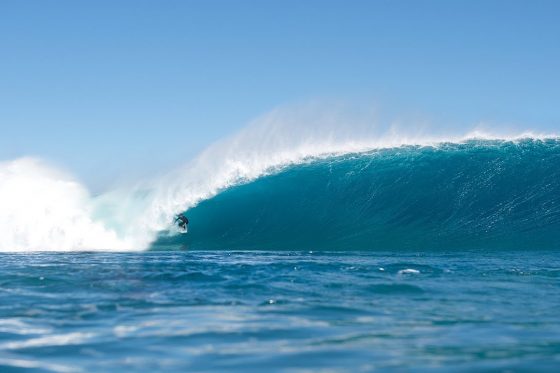 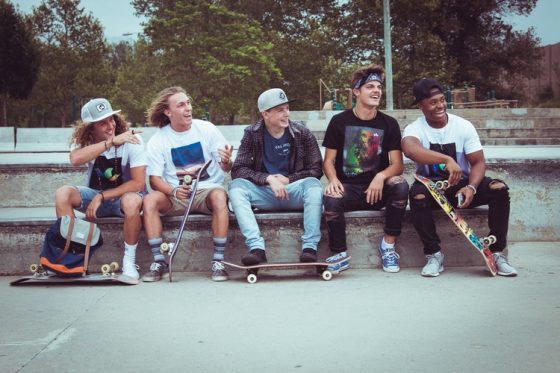