ASB MAGAZINE:  Mitsunori Kumagai’s ‘Kuma Fish’ has taken out the MF Softboards Global Shaper Challenge. The World Surf League (WSL) x MF Softboards Global Shaper Challenge was conceived to raise awareness of the creatives who are the heart and soul of the sport of surfing as part of the WSL’s #StayLocal campaign, which shines a light on the world’s best surfers supporting their local surf communities and inspiring surfers everywhere to do the same.

Shapers, designers and creatives from all surf regions globally were invited to enter a CNC file and softboard design concept and the response was overwhelming.

Round one and two have successfully been completed and we are now ready to share the results of the final and crown a design champion.

Round two concluded with four designs selected through a public vote via the WSL Instagram story to progress to the final.

Along with the four finalists Mick also selected two entries to move directly into the final. The wildcards are Duke Aipa @aipasurf and Kamalei Woolsey Alexander from @modernhawaiiancollective.

Starting with the CNC file that each designer submitted during round one of the competition we milled their design from an EPS blank. Once the EPS core was finish shaped our Hybrid Carbon Spine and Epoxy Shell construction was utilised to ensure maximum performance in the water.

All six boards were delivered to Mick for him to put them through their paces on the peeling righthand walls of his home break Snapper Rocks.

With speed, power and flow oozing from every bottom turn, cutback and foam climb the decision was easy for the 3 x WSL Champion, Mitsunori Kumagai @kumasurfboards had designed the winning shape.

The Kuma Fish will be included in the 2021 Mick Fanning Softboards range with stock available globally from Feb 2021.

Thank you to everyone who participated in the Global Shaper Challenge, Mick had so much fun that we wants to run this competition annually so if you missed out this year start fine tuning your design for next year! 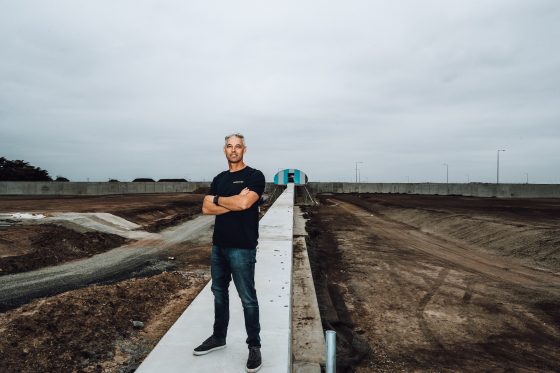 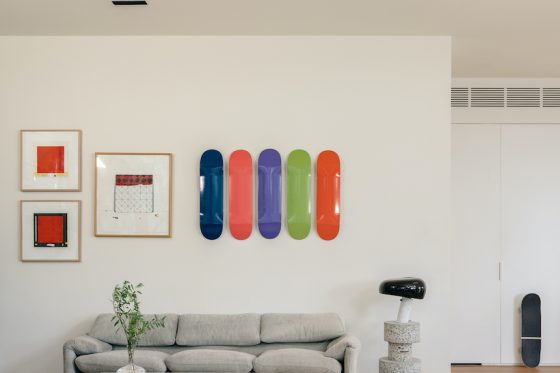