Looking a little deeper at our Media Meter results for August and September, it’s global superstar Gabriel Medina, whose runner up place at Tahiti edged the Brazilian further up the WSL rankings and contributed to his 62,000 ‘New Followers’ in August with 26 posts. Meanwhile, Tahiti Pro winner Owen Wright ‘New Followers’ grew a notable 11,100 in August from 50 posts, and proving that big wins, brings new fans and new followers. Newcomer to our social media rankings, (Hawaiian) Kai Lenny gained the second most followers in August from our list. Kai recently won the Molokai paddle, in the new SUP foil division, followed by a successful debut at the Four Seasons Maldives event. Late July, Kai received the Waterman of The Year Award at SIMA’s Waterman’s event in California.  Kai’s ‘New Followers’ grew 15000 in the month of August from just 76 posts. However, Kai was narrowly eclipsed on the ‘New Followers’ measure by Bethany Hamilton who followers continue to grow as her movie ‘Unstoppable’ tours the world. Bethany’s massive fan base of 5.5m grew 15,200 from 156 posts in August.

There’s a full breakdown how we’ve arrived at our leading brands and surfers below. If you’d like to dive deeper just hit us up at keith@asbmag.com 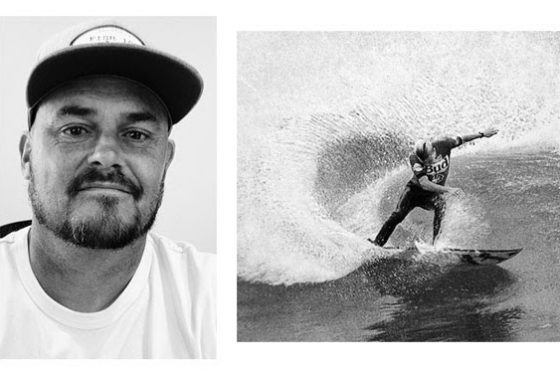 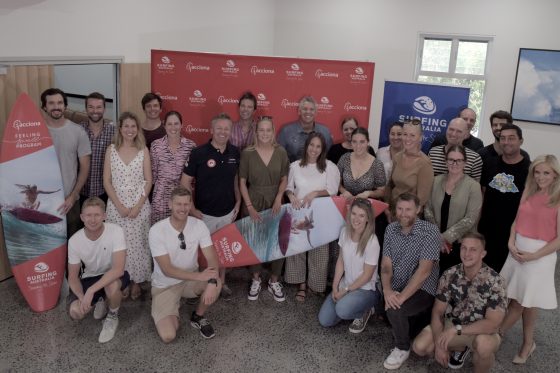