ASB MAGAZINE:  Mambo has announced a new surf lifestyle partnership with Australia’s first surf park, URBNSURF Melbourne. Mambo’s opportunity to celebrate 35 years of influencing Australian generations and connection with art, street, surf lifestyle with an irreverent sense of humour are the key aspects that have continually set the brand apart and lead to this latest partnership with URBNSURF in Melbourne (Australia).

Commenting on the recently inked partnership, URBNSURF Founder Andrew Ross said  “We’re stoked to welcome such a celebrated Aussie icon like Mambo to the URBNSURF family, a brand that has played such a huge role in shaping both surfing culture, but also broader mainstream street, art and music culture here in Australia.”

As part of Mambo’s partnership with URBNSURF the Surf Deluxe (LOUD) capsule collection will be available for purchase at Lagoon Supply Co., URBNSURF Melbourne’s on-site surf shop, which will feature a number of limited-edition collaborations from some of Mambo’s most loved artists Reg Mombassa, Ben Brown and Lauren Webster among others.

“We are thrilled to be partnering with URBNSURF as their official surf lifestyle partner and look forward to providing the signature Mambo art and vibes on and off the waves,” said Paul Cannon, CEO Caprice Australia (Mambo)

Ben Brown, the Sydney based designer, artist and talented surfer in his own right, has painted a 20ft shipping container that features in the park. Brown’s art has appeared on countless CD covers, tees and posters for performers including Nirvana, Fat Boy Slim, Pearl Jam and The Dune Rats as well as illustrations for major festivals like Big Day Out, Good Vibrations, Homebake and Falls Festival.

Supporting Ben will be Le Grizz specializing in quirky murals and designs currently based within the mountains of Lithgow valley. A quick witted, deep thinking artist since he was young, though painting and designing under the alias Le Grizz since 2013, collaborating with brands including Fireball Whisky, Bacardi-Martini, Young Henrys, Kyneee Snowboards, Mambo and Valentine Wines to name a few. Le Grizz will be painting a second 40ft shipping container that will feature in the park.

About Mambo: Mambo is the original art-based surf brand. Since its beginning in 1984, Mambo has brought together artists, musicians, designers and surfers to create and collaborate, producing Australia’s surf fashion culture’s most iconic T-shirt graphics, Loud Shirts and swimwear. Mambo is one of Australia’s most recognisable, authentic and well-loved brands, deeply connected with Australia’s youth culture through fashion, philosophy, art and design. For more information about Mambo, please visit www.mamboworld.com or follow @mamboaustralia on Instagram.

About URBNSURF: URBNSURF is a proudly Australian company with offices in Melbourne, Sydney and Perth. The team are stoked to be building Australia’s first urban surf parks to help people of all ages and abilities to surf more, and to surf better. URBNSURF Melbourne is the company’s first venue, now open at Melbourne Airport, followed closely by URBNSURF Sydney at Sydney Olympic Park. Further projects are planned around the country. URBNSURF Melbourne is now open to the public, with memberships, multipacks and gift cards on sale via URBNSURF.com. For more information visit www.urbnsurf.com or follow @urbnsurf for all the latest news. 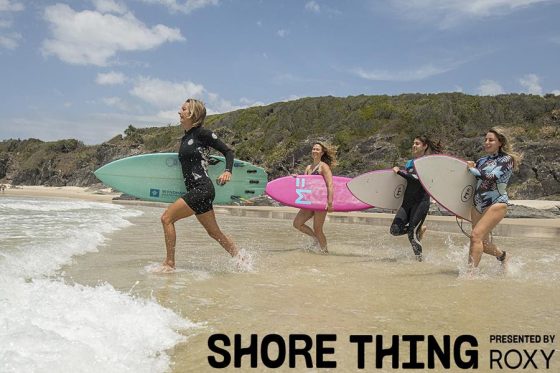 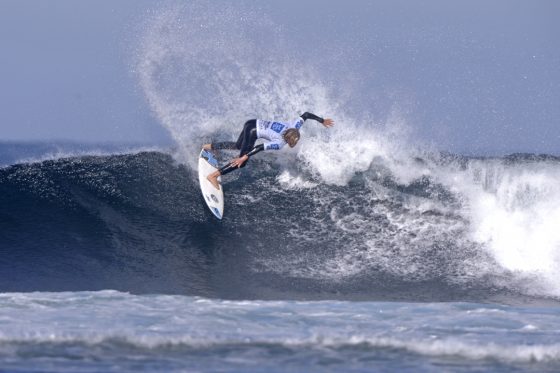