ASB MAGAZINE: Last month it was announced that Luxottica in Australia will reorganise its internal company structure, which includes the transfer of Luxottica Australia Pty Ltd’s assets and liabilities to Luxottica South Pacific Holdings Pty Limited, an affiliate company within the Luxottica Group, effective 1st December 2017. We caught up with Justin Andrews, Managing Director – Luxottica Greater South Pacific to understand more about these changes. According to Justin Andrews, Luxottica is continuing to refine its footprint around the globe to simplify processes and procedures and to ensure the business is set up for successful growth into the future.

“With the aim of further integrating our offices we will close the Melbourne Wholesale/Oakley Retail office on June 30, 2018. Between now and mid next year most roles will be transitioned and employed in the Sydney office creating one central location that will service Luxottica Wholesale, OPSM, Sunglass Hut, Oakley Retail and Asia Pacific Franchise and Distributors,” Andrews told ASB.

“A centralised back office function will be created in Sydney for shared services such as finance, operations and customer care with the leaders of the sales channels (wholesale, OPSM, Sunglass Hut) continuing to report through to their respective heads in Milan,” continued Andrews.

“We thank all staff for their continued commitment to Luxottica and our global vision,” said Andrews.

Andrews could not comment on staff movement at this stage but more information is expected to follow early in the new year.

Luxottica South Pacific Holdings is a wholly-owned subsidiary whose ultimate holding company is Luxottica Group S.p.A. As such there will be no impact to the Luxottica trading operations in Australia or New Zealand. All contact details remain the same. 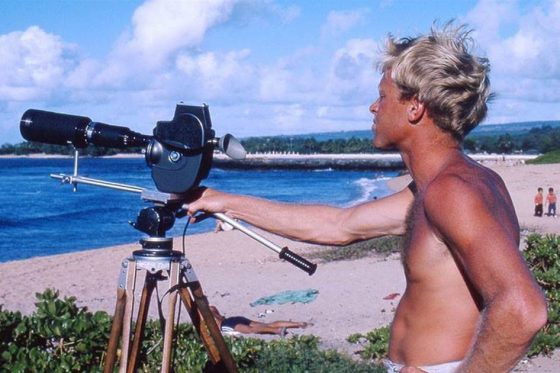 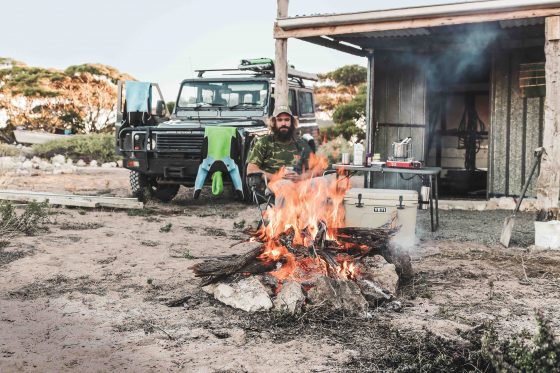 YETI – IT’S COOL TO BE COLD 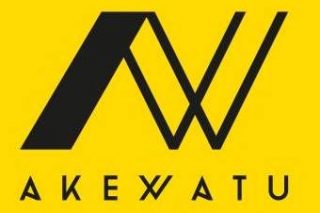