ASB MAGAZINE: Surf Icon and Hall of Fame Board Shaper, Ben Aipa (77) is releasing his personal quiver of boards along with accessories at a very special benefit auction. Most boards were designed, shaped and finished by Ben himself. Funds raised will be going directly to his family and to help Ben in his retirement as he battles dementia from his family home on Hilo, Hawaii. Ben’s children, Duke, Akila, and Lokelani have set up a GoFundMe page for the Ben Aipa legacy. Just follow @benaipalegacy and the link on our site.

Hawaiian icon, Ben Aipa is a legendary shaper most famous for his ground-breaking swallow tail and ‘Stinger’ design. His designs influenced other great surfer shapers, like our own 4 time World Champion surfer and shaper, Mark Richards. The auction includes about 35 boards ranging in size from a 5’11” up to 11’6” . Aipa mentored many of Hawaii’s great surfers including Sunny Garcia, Andy and Bruce Irons, Kalani Robb through to current generation Koa Smith and more.

According to a report on Hawaii Surf Now, Auction house ‘Caring Transitions’ is handling the online auction. Former business partner and Ala Moana Surfboards owner Richard King told Hawaii Surf Now that Aipa’s wife Lenore is selling the boards to help pay for Ben’s mounting medical bills. The desire is also to  get the boards out there ‘in folks hands that will actually use them’, said Richard King.

Original Ben Aipa boards perform in a wide ranger of conditions and are highly collectible. The online auction closes on June 25.

To contribute to Ben’s doctor bills and hospice care, Ben’s children, Duke, Akila, and Lokelani have set up a GoFundMe page for the Ben Aipa legacy HERE

To see the items up for sale, click here. 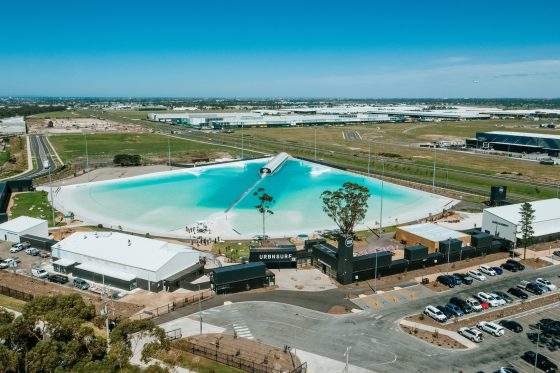 CHECK OUT URBNSURF MELBOURNE | FROM THE AIR 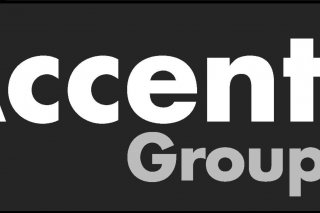 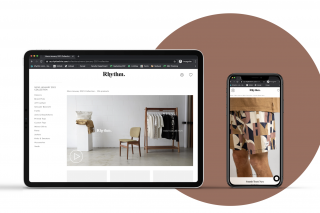 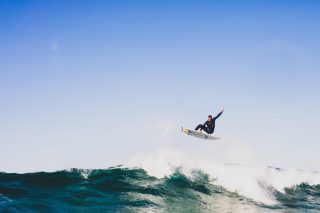 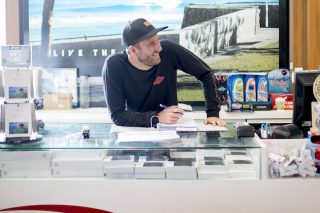 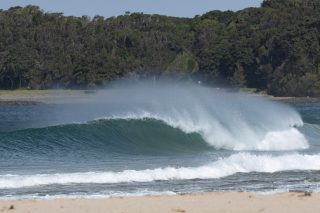 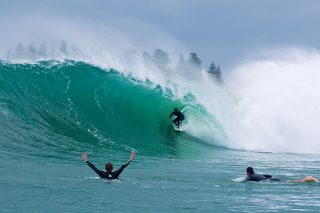