ASB MAGAZINE: Two-time world champion surfer John John Florence, in partnership with Clif Bar, has released a new documentary film Tokyo Rising,  through Amazon Prime Video.  Tokyo Rising chronicles Florence’s 2019 professional surfing season and quest to earn a position on the inaugural Team USA Olympic surf team. With Kelly Slater on his heels, Florence is faced with a high-stakes decision five months after reconstructive surgery on his ACL. The battle for Olympic qualification comes down to the Pipe Masters on Oahu’s North Shore.

“2019 was an interesting year for me, filled with a lot of excitement through event wins, my best ever start to a competitive year, and then a set of major challenges in overcoming a torn ACL. In hindsight, to have experienced both the highs and lows was certainly difficult, but what came out of it in qualifying for the Olympics and creating this film felt like great positives to take away from the experience. I’m looking forward to being a part of the USA Olympic Team after all of the hard work. Thank you to all of my family and friends for their support throughout the year, and to the surfers, and my team for making this film a reality. I hope this film brings some positivity to anyone going through an injury, and excitement to everyone watching at home,” said John John Florence. 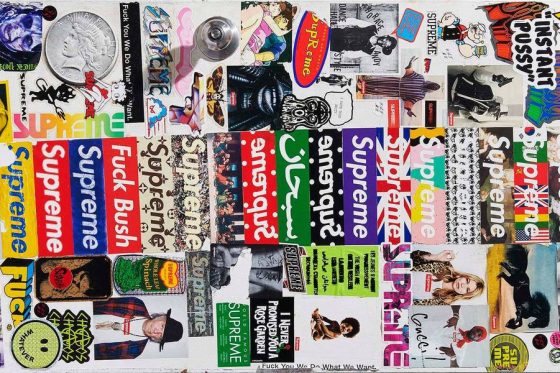