ASB MAGAZINE:  Jevon Le-Roux has exited SurfStitch after just 11 months in the role of Managing Director. In an internal announcement to staff, Alceon Group Managing Director Richard Facioni said that after commuting from Sydney on a weekly basis, Jevon felt the role was taking ‘too much of a toll on his family and his personal life’.  Le-Roux joined SurfStitch in March 2019 after two years as the Divisional Director at Gloria Jeans Coffee. 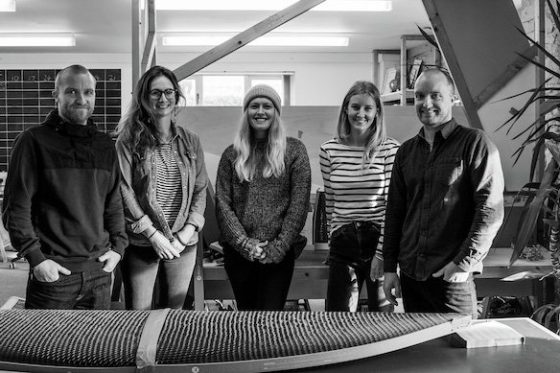 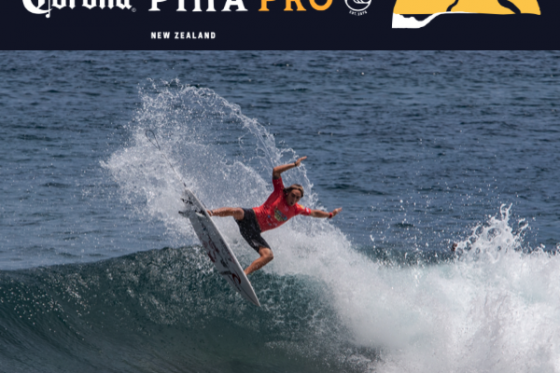