ASB MAGAZINE: Patagonia have provided a timely update on it’s Big Oil Don’t surf campaign. Today, Monday, 26th of August, delegates of the Great Australian Bight Alliance met with Equinor Public Relations representative from Norway. Industry regulator NOPSEMA have requested Equinor revise their environment plan and have given them 60 days to do so. Meanwhile, the Federal Government’s Independent Audit into NOPSEMA’s consideration of exploration in the Bight continues. The Fight for the Bight is far from over. Patagonia are asking people to Say NO to Big Oil by sending a letter to Equinor’s CEO Eldar Saetre simply click through at Patagonia.com.au/bigoildontsurf .

NOPSEMA’s judgment of the revised environmental plan is expected to drop as early as September which is in line with Equinor’s plans to begin exploratory drilling in 2020.

In May  last year, a delegation travelled to Norway to take the fight to Equinor’s doorstep. Patagonia ambassador and Bight local Heath Joske led a paddle out protest in Oslo and addressed the Annual General Meeting of Equinor. 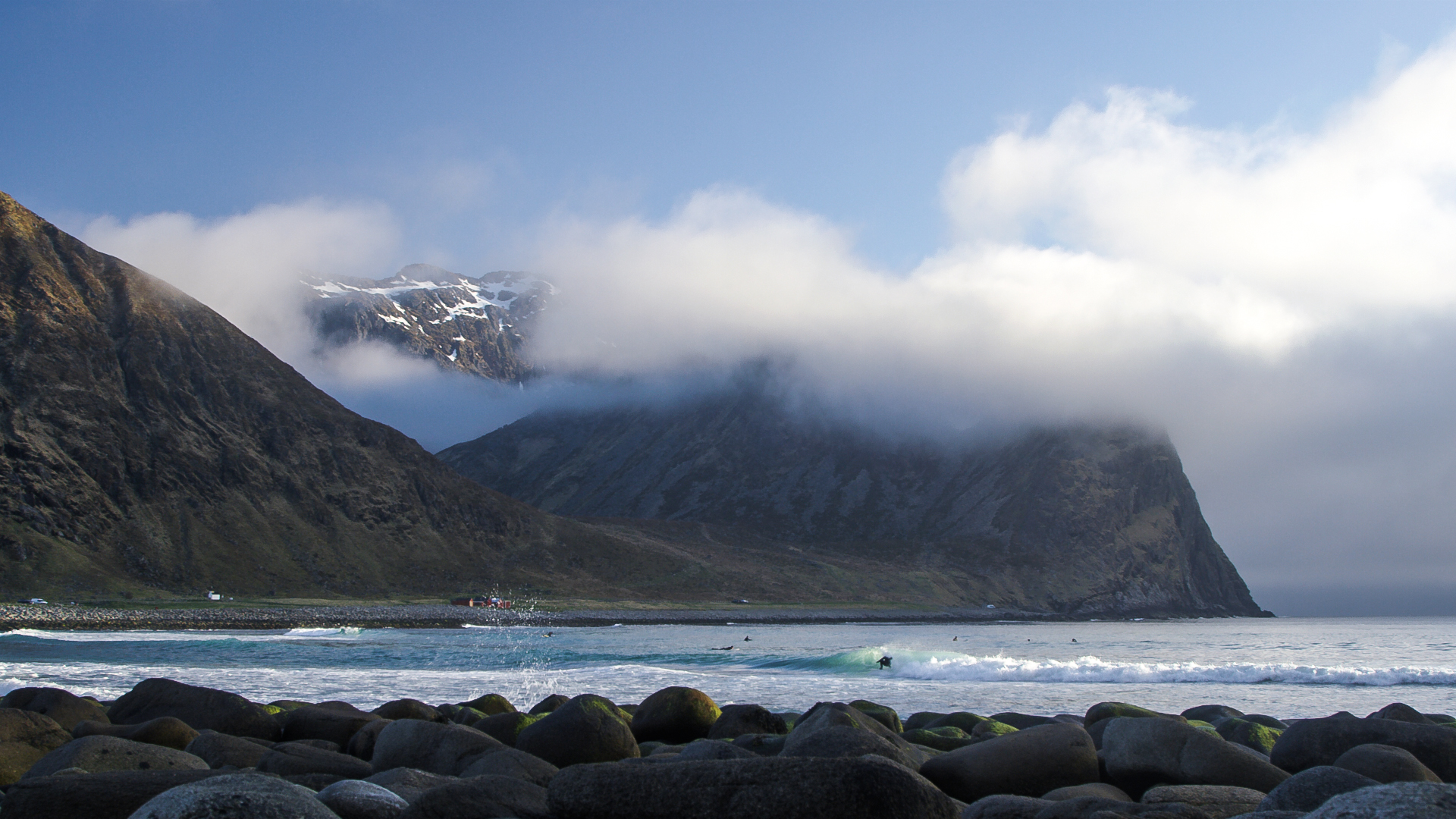 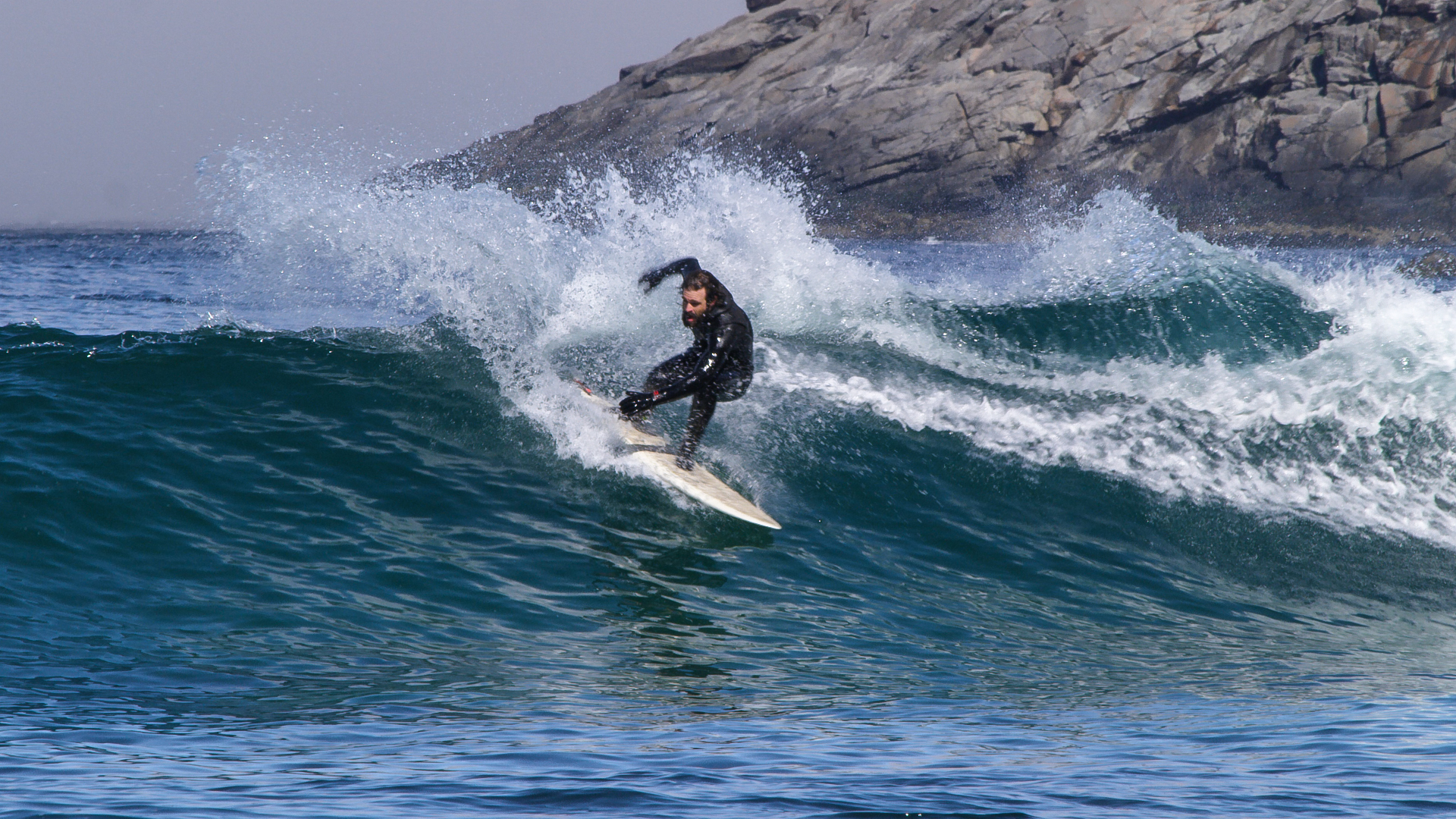 Attached photos from Heath’s trip to the Lofoten Islands where he met with Norwegian surfers who’ve battling Equinor for years,  to protect their pristine coastline. ( photo credit : Inge Wegge). 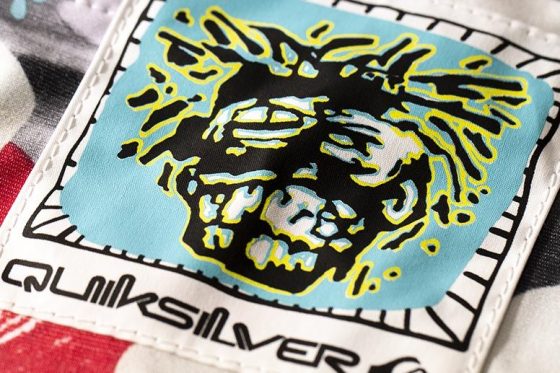