ASB MAGAZINE: Salmon Farming company Tassal have plans for a salmon farm to be located near Martha Lavinia Beach, one of Australia’s best surf breaks located on King Island in the Bass Strait. An off-shore salmon farm could potentially contain one million fish in 22 or more sea pens and there are questions about the environmental sustainability of the Tasmanian Salmon Industry with the excreta from an average salmon farm estimated to equal the sewage from a city of 7500 people.

With marine monitoring work scheduled to start this month, the surfing community have the following concerns,

Two-time world surfing champion Tom Carroll has joined the protest stating “It’s the most beautiful beach breaks he’s ever seen” and he urges the Tasmanian legislators and Tassal to rethink the plans. Also lending support, former professional surfer Brendan ‘Margo’ Margieson stated “This precious piece of coastline on our beloved King island should simply be kept as nature intended it to be. Please don’t mess with this untouched area”.

Environment Tasmania state in their Cleaning Up Tasmanian Salmon document, “There is consensus in scientific literature: intensive fish farming in open pens damages the marine environment….”

Coastal environmental group Surfrider Foundation Australia has added Martha Lavinia Beach to the top of its list of Endangered Waves and have a petition and a facebook page dedicated to saving Martha Lavinia Beach. Endangered Waves Campaign Director Craig Macintyre said, “It seems to me that all of the threats far outweigh any benefit of a salmon farm on King Island”.

Surfrider Foundation Australia National Chairperson Susie Crick stated, “Whilst I sympathise with the salmon eaters of the world who love to enjoy their salmon at a reasonable price, I ask you, should that price lead to the ruin of a great surf spot? From what I’ve read, salmon farming is a dirty process that may have detrimental effects on the King Island marine habitat.” 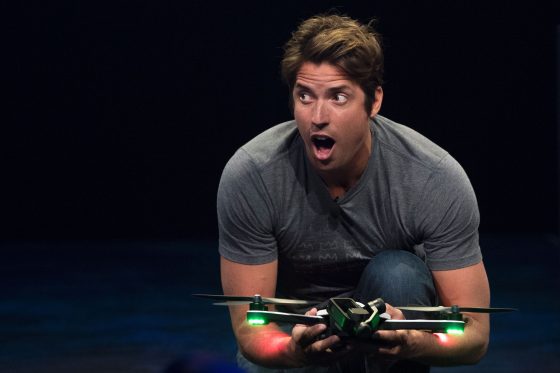