ASB MAGAZINE: The Asian Surfing Cooperative (ASC) along with the Persatuan Selancar Ombak Indonesia (PSOI) announced the formation and launching of the Liga Surfing Indonesia (LSI), the first national surf league in the Asian region, which brings together Indonesia’s top surf clubs in a professional yearly competition series directed at creating a sustainable pathway of surfing development starting with boys and girls 10 years and younger, then Junior and Open men and women (16 to 35), up to Masters (over 35 years in age).

Recognizing the tremendous achievements earned by Australia’s  boardriders club organization over the years under Surfing Australia, the goal of the ASC is to follow their example and create a strong and consistent surfing culture that will not only create the region’s (and hopefully the world’s) future Indonesian surfing champions, but also provide management skills and economic opportunities for the clubs and their members while raising the awareness of the exciting sport of surfing in Indonesia’s massive population.

The ASC expresses appreciation to Surfing Australia for sharing their knowledge and publications such as their Boardriders Club Operational Manual, from which the ASC has been able to adapt concepts and guidelines in order to create a guide and rules for the LSI Clubs that are internationally developed and recognized around the world.

The ASC has been working with and using the Live Heats live scoring and competition management system for several years now, and knew it was the perfect solution for the LSI, as it provides not only live scoring but event and organizational management features, including membership and event registration as well as rankings tabulation. Utilization of live scoring and understanding how to compete while using it is critical to the success of a competitive surfer.

See more at https://asiansurf.co/lsi/ where you can follow your favorite club to their Live Heats page.

The LSI LiveHeats fees for the 2021 season have been generously paid by Boardriders (Quiksilver/Billabong) and Rip Curl based here in Bali in support of the development and progression of the Indonesian surf community.

With the Indonesian National Surf Team currently in El Salvador preparing to compete in the ISA World Surfing Games and hopefully getting an Indonesian surfer into the Olympics this year, the importance of a strong competitive pathway has never been clearer.

“From the viewpoint of the PSOI, the most important contribution the LSI will make to Indonesian surfing is to make our surfers better competitors,” says Arya Subyakto, the president of the Indonesia Surfing Association (PSOI).

“Now that surfing is an Olympic sport, and is included in multi-sport Asian events such as the Asian Beach Games, South East Asian Games and others, Indonesia has the opportunity to contribute to Indonesia’s national pride by winning medals in surfing.  The key to success is to give the surfers competition experience and training them to not only be great surfers physically but to be smart competitors as well.  Training them from an early age to be aware of how to win heats with live scoring, such as Live Heats, will ensure that when they compete in international events they will be on equal terms with the other international surfers.  And having a consistent forum like the LSI for them to compete in each year within Indonesia, where they can continually measure themselves against their peers, will go a long way towards preparing them,” he explained.

Mega Semadhi, from the Bingin Boardriders, was fortunate enough to come up through Indonesia’s surfing ranks during the better years of the surf industry when there were lots of both junior and open events, so is stoked to be part of the LSI.  “I think this organization is really great.  It’s been awhile since we’ve had a consistent surf contest circuit in Indonesia, so this is a great re-start and I hope it will be growing from year to year,” said Mega.

He continued saying, “I’m really looking forward to getting started, and as far as our Bingin Boardriders Club, we’re very focused on the 16 years old and younger surfers, as they are really the future of surfing.  For us, the Open and Masters divisions are really there to support those younger kids, to give them guidance and encouragement and set examples for them, and so these events are a great way for everybody to get together to have a good time and also to learn and progress.”

As to the importance of having an organization like the LSI, he added,  “There are now a lot of up and coming kids that are surfing super good, so we really need to have a way to support and teach them and give them a consistent place to compete and progress.  With the LSI, each club will do 5 of their own events, plus join the mid-year qualifier and in the end the final, so all the kids have a goal to improve their ranking and become the champion at the end of the season.”

Over the last few years, the many changes in the surfing industry have significantly reduced the number of surfing events, which has in turn led to a concern about support and opportunities for Indonesia’s current and future surfing champions, which is what spurred the creation of the Liga Surfing Indonesia by ASC’s Tipi Jabrik with input and assistance from several key industry stakeholders here in Bali.

“This creation of the LSI is similar to when we started the ISC (Indonesian Surfing Championships) back in 2004, where we are bringing together pieces to make a whole system and achieve some goals,” said Tipi.  “Our goals with LSI are to first provide a system of growth and support to cultivate the amazing surfing talent we have here in Indonesia, and second is to create awareness in mainstream Indonesian society that surfing is not only cool, healthy, and fun it is also matter of national pride, as Indonesia has surfers that are destined to be world champions and Olympic champions someday.  We gave it the name Liga Surfing Indonesia so it can be more identifiable to the average person, as everyone can understand what a league is, and then that it’s about surfing in Indonesia,” he explained.

The focus of the LSI is on providing Indonesia’s current and future boardriders clubs with the opportunity to be part of a system that will result in them playing a key role in the development of surfing talent, growing the surf industry, and even growing surfing tourism in Indonesia.  Having them to fund and organize several of their own surfing events each year has them acting as a business entity, event organizer and media creator in addition to the obvious development and nurturing of the surfing talent in their community.

The ASC, with support from sponsors and the government, will stage a mid-year qualifier and then a year end final, where the top ranked surfers from each club will ultimately compete for championship trophies, prizes and cash in each division.  The surfer’s rankings will then be used in selecting participants for the Indonesian National Surfing Team, for Asian Regional events, and for World Surf League events held in Indonesia, Asia, and around the world.

Stay tuned for more media releases after the first round of club events are completed, and updates to the schedule of up-coming events in the months ahead!  If you are interested in supporting any of these clubs and the LSI, you can contact them on their Instagram accounts or send us a message and we’ll help to connect you with them directly.

LSI sponsorship inquiries can be directed to marketing@asiansurfingtour.com

Junior: 16 and Under (Boy’s and Girl’s Divisions)

About the Liga Surfing Indonesia

The LSI is the first national surf league in the world. Supported by the PSOI and created by the ASC, the LSI  brings Indonesia’s Elite Surfing Clubs and their surfers together in professional competition.The LSI creates a sustainable pathway of consistent development for Indonesian surfing, from the grassroots towards the world championship level. 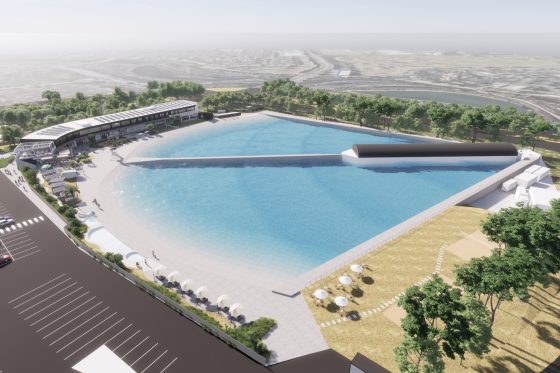 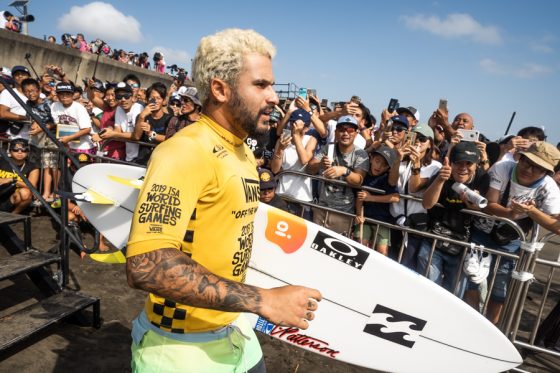 LAST CHANCE OLYMPIC HOPEFULS TO SURF OFF IN EL SALVADOR 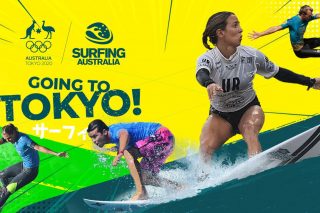 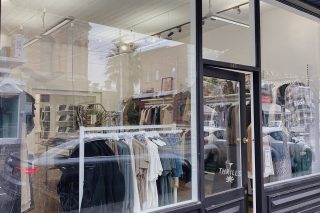 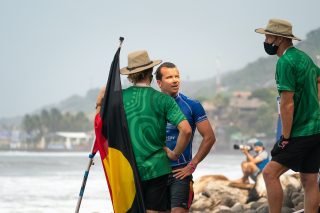