ASB MAGAZINE: Globe welcomed Jai Glindeman to the Globe Surf Team. After taking out Stab Magazine’s 2020 ‘Best Junior’, Jai has been busy filming for Globe and is the latest addition to their team following the signing of Shaun Manners earlier this year.

The release of breakout surf video Pup in late 2019 cemented Jai’s status as one of the most exciting young surfers in the Australian scene. Follow-up performances in June 2020’s COVID At Home and then in Stab Magazine’s Electric Acid Micro dose: Jai Glindeman have taken the hype around Jai to new levels.

Even with the difficulties the pandemic has presented, Jai has continued to film and make the surf-world take notice – earning comparisons to Joel Parkinson and Andy Irons. Jai is currently filming with Beren Hall, Dan Scott and close mate and main lensmen Georde Grigor at his hometown breaks around Lennox Head, New South Wales.

Follow the link below to see some of what they have captured so far and stay tuned for the official Jai Glindeman ‘Welcome to Globe’ edit – a preview of what’s to come from Jai and Globe.

For the riders of concrete, oceans and mountains – modern explorers of the Globe.

Living Low Velocity for the Environment.

United by over three decades of board sports, street culture, design and film, GLOBE represents an international network of riders and designers. Emerging out of the Melbourne underground skate scene of the 1970s, Australian brothers Stephen, Peter and Matt Hill started a skateboard distribution business that set off a new movement in Australia and eventually led to the launch of the GLOBE brand in 1994. GLOBE is premium board sports footwear, apparel and skateboards. Globe’s head-to-toe Globe surfers include Taj Burrow, Dion Agius, Shaun Manners and now Jai Glindeman, along with Austyn Gillette, Mark Appleyard, Sammy Montano and Aaron Kim on the Globe Skateboarding team. 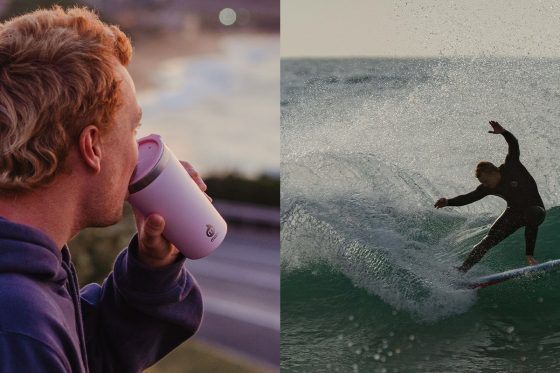