ASB MAGAZINE: Taj Burrow has been a part of the Globe footwear family for roughly 20 years. Now he’s going ‘head to toe’ with Globe, as part of a yet to be announced newly invigorated Globe apparel program. Globe are keeping tight lipped about the go-to-market strategy surrounding Taj’s signing and its apparel program, with more or to be announced mid 202o. ‘Were pumped to welcome Taj to our head to toe program, and look forward to some big exciting opportunities to come,’ said Cam Stynes ASR Division (Globe) National Sales Manager.

Watch Taj’s part in Globe’s ‘Cult Of Freedom’ below

Taj Burrow was born on Jun 2, 1978 in the Western Australia town of Yallingup, the only child of parents Nancy and Vance Burrow. Taj began surfing at age 7, landing his first contest singlet at 12. After just two years, he won the under-18 division of a local contest beginning a three-decades-long competitive odyssey. Taj qualified for the World Tour on his debut attempt at age 18, becoming the youngest surfer to do so at that time. Taj claimed the ASP World Tour Rookie of the Year award his first year, finishing 12th place in the rankings. He went on in 2007 to win the Rip Curl Pro at Bells Beach, Australia, and the Billabong Pro in Jeffrey’s Bay, South Africa, where he took the title over then 8-time world champion, Kelly Slater. Taj finished the year with a 2nd place ranking on the ASP Men’s Tour. In 2009, Taj again defeated Slater in the final of the Billabong Pipeline Masters at the Banzai Pipeline in Oahu, finishing in fourth place on the World Tour. In 2013 Taj took the title at the Hurley Pro Trestles in California, amassing his twelfth WSL event title and sealing his reputation as one of the foremost competitors in modern surfing. Often referred to as the oldest “grom” on tour, yet always a potential threat at the world title. 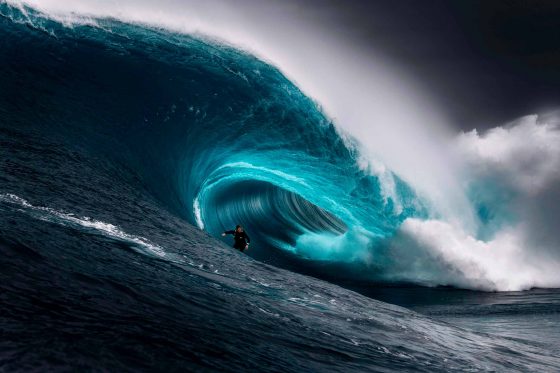 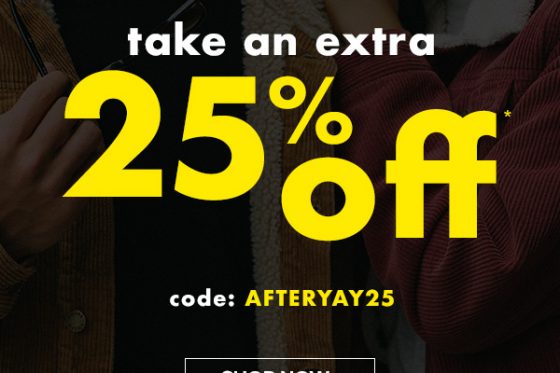