ASB MAGAZINE: 2x World Surfing Champion Gabriel Medina cements his relationship with Rip Curl for another five exciting years. The news comes prior to the first event of the 2021 WSL Championship Tour kicking off this week.. It’s no coincidence that Medina and Rip Curl added half a decade to the relationship that began 12 years ago, whilst overlooking a firing Backdoor from the Rip Curl balcony in Hawaii.

“Rip Curl and I, we have been together a long time and we know each other well. We have a lot of respect and support for each other and they are a surfing company all the way through,” said Gabriel Medina.

With the 2020 World Surfing Tour cancelled due to Covid-19, the surfing world awaits competition to resume at the Billabong Pipe Masters. Medina, a well-known Pipeline expert, is ready to put on a show.

Known to be one of the most unstoppable competitors when it comes to the heavy reef break conditions of the Banzai Pipeline, Medina’s history with this wave is impressive. It was at the Pipe Masters where Medina celebrated both his 2014 and 2018 world titles, and according to the WSL he also holds the highest win percentage overall for Pipeline. An impressive track record.

“The waves are going to be good for Pipe and I love it there. I want to get the tour started and surf hard again. I’m ready.”

Rip Curl is proud to be by this powerful goofy footer’s side as the race resumes for the 2021 World Title and the hunt for Medina’s third world title begins.

Building further anticipation for the year ahead, Medina will also represent his nation at the Tokyo Olympics later in 2021. His goal is to claim the Gold medal and the World Title in one year. A feat never before achieved. 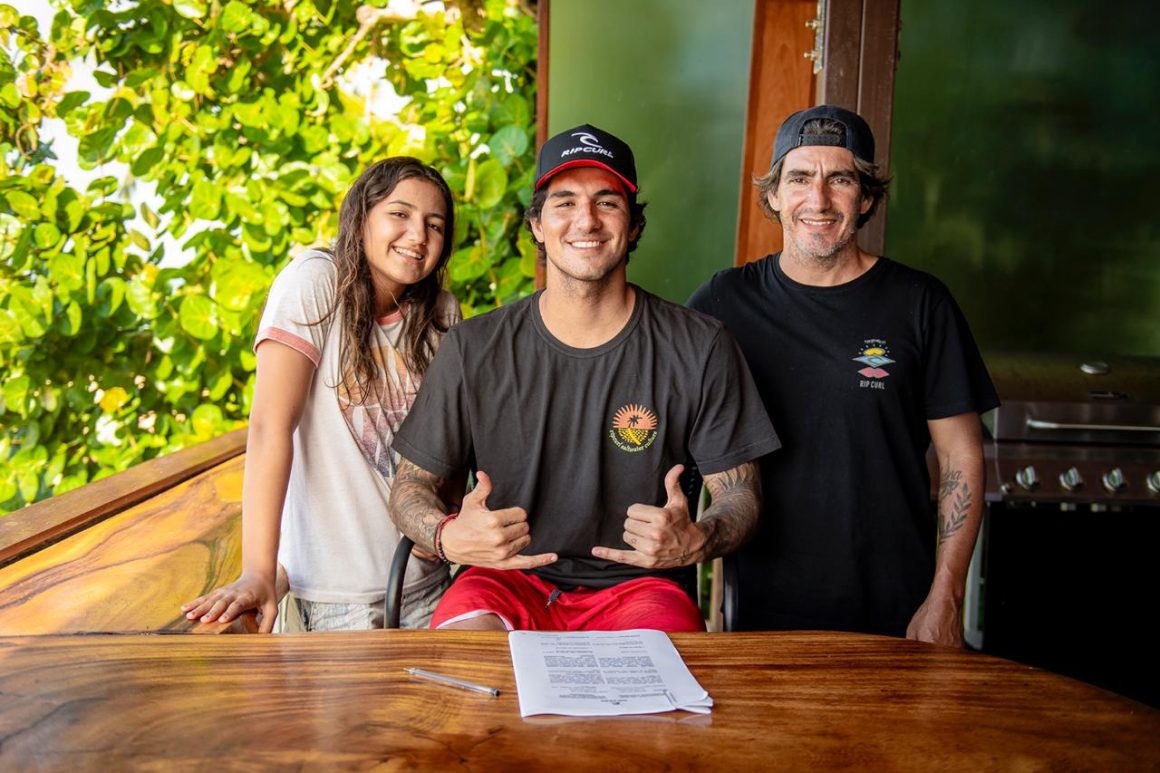 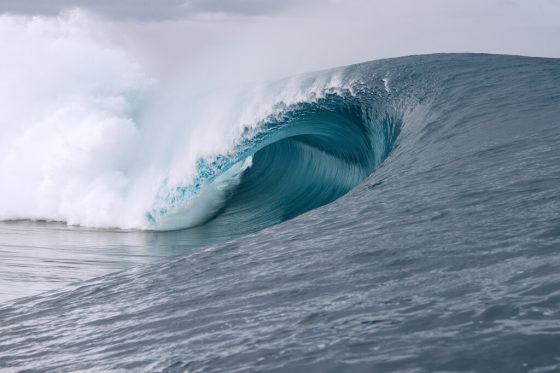 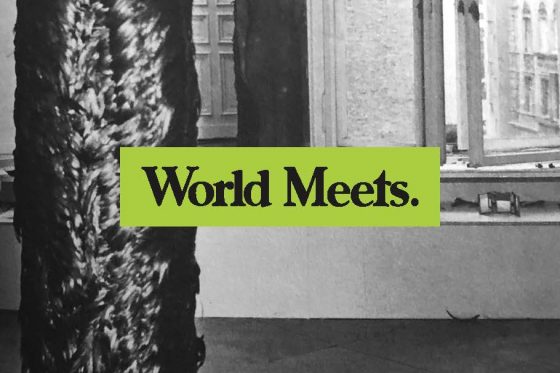