ASB MAGAZINE: – FUEL TV has launched in Australia through Samsung TV Plus. The free service on Samsung Smart TV offers access to around 30 channels news, sports, and entertainment channels, among others. Available on all Samsung Smart TVs, models 2018-2020 and later this year models from 2017.

“The launch in Australia is part of our expansion plan, of which the global agreement with Samsung TV Plus is a significant part,” said Fernando Figueiredo, CEO of FUEL TV.

“Being the reference in action sports, it is important to follow this wave of innovation concerning current television consumption.”

In addition to arriving in Australia, the service is now available in the United States, Canada, England, France, Germany, Spain, Italy, Austria, and Switzerland. The service will be available in Brazil, Mexico, and India during Q1 2021.

About FUEL TV
Founded in 2003, FUEL TV is the global home for action sports. Available in more than 100 countries worldwide, FUEL TV is the only channel focused exclusively on the sports, culture, and lifestyles of Surf, Skate, Snow, BMX and MTB, and art, music, and fashion that define them. Headquartered in Lisbon, Portugal, it has offices in Los Angeles, Miami, São Paulo, Beijing, and Melbourne. 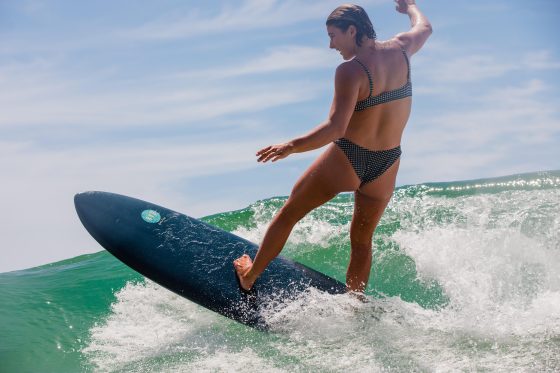 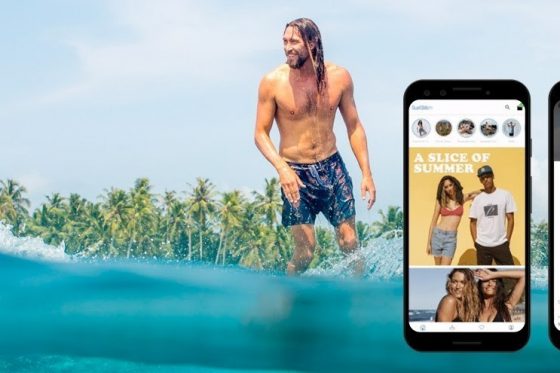 SURFSTITCH LAUNCHES ITS OWN APP