ASB MAGAZINE:  The H Series project was initially launched to explore the correlation between hydrodynamics and fin design. The project has always been about pushing boundaries and adapting functional design theory to hardware with a goal to enhance the suring experience through a better performing fin.

It all started with the H2 ELLIPTIC fin which married a nautical inspired template, a unique side fin foil and extreme cant angles. Our quest was to achieve highly efficient water flow when carving a turn.

We applied our learnings to the H3 NEXUS and took it one step further by combining an elliptical template with a 3-dimensional flex pattern that could harness and release energy in the form of projection and speed.

THE H4 LOOKS AND SURFS DIFFERENT TO ANY OTHER FIN

Almost intuitive in the way the H4 performs, when you initiate a turn, the fins will work for you by supplying speed when you need it, and then releasing at the ideal transition point.

While the science behind the template, the materials and the foils are highly complex, every component of this fin has been engineered to create a simple synergy between the fin and the surfboard, the rider and the wave.

By creating maximum power output for effort, minimal drag for optimum speed, and delivering a feeling of predictability and effortless control at every riding moment.

Side Fin: Upper section serves to produce instantaneous acceleration from take-off to bottom turn via an efficient rebound effect. Furthermore, the hatchet-like shape of the tip creates stability and a feeling of control and certainty under extreme loads. The wide, thick base is tuned for rigidity & maximum driving power.

Centre Fin: Tapering elliptical outline offers progressive stalling behaviour at the most critical moments, meaning the fin will release exactly when you need it to. The base is skewed forwards offsetting the high rake angle in the tip to minimise drag, maximise speed and maintain the smooth turning nature of a more traditional shaped template.

Side Foil: With a focus on speed, newly developed foils on the side and centre fins significantly lower drag and introduces flex in the upper half of the fin precisely where it’s needed. These foils also create a very high stall limit providing a feeling of predictability through the most acute turns and in critical wave moments.

Until now, a premium fin was perceived as being made from layers of fibreglass, H4 breaks that theory. The primary use of precision Swiss injection moulding, combined with fused unidirectional carbon, allows us to achieve synergybetween all the materials and the geometry of the fin to create a flex that’s best described as intuitive.

And the best thing, the flex is perfect on every single fin, offering a consistent feel every time you hit the water.

This is a fin that’s almost intuitive in the way it performs. When you initiate a turn, H4 will work for you by supplying speed when you need it, and then releasing at the ideal transition point.

Much like a Formula One Racing car that needs premium tyres to maximise the vehicles handling performance, surfboards need a fin that will unlock the surfboards full capabilities, H4 does just that! 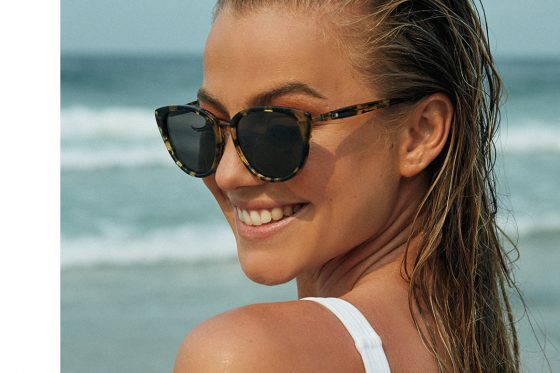 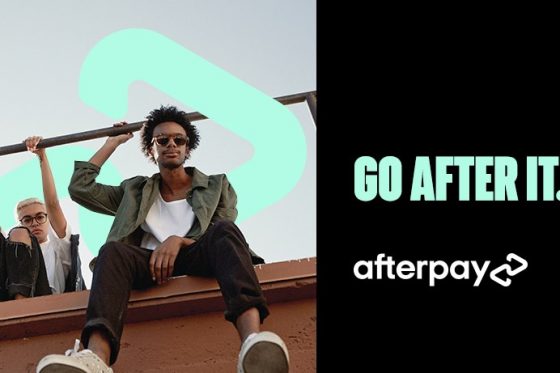