ASB MAGAZINE: Mick Fanning will surf one more event in a World Surf League jersey in 2018 when he was announced amongst the Australian  team for the Founders’ Cup of Surfing presented by Michelob ULTRA Pure Gold. The WSL Specialty Event will be the first public event at the Surf Ranch facility in Lemoore, California and will be held from May 5 – 6, 2018. A first for the world’s best surfers, the continental co-ed teams event will see a cross-section of the world’s best surfers battling it out for the public at the world’s most high-performance man-made wave.

“The Founders’ Cup of Surfing is going to be a really special part of the 2018 calendar,” Kieren Perrow, WSL Commissioner, said. “We’re really excited to be opening up this amazing facility to the public with this teams event. It’s something new for surfing, but I think it will be a lot of fun and exciting to see how the world’s best surfers perform in this kind of a format.”

The Surf Ranch facility, which was revealed online to the public in December 2015, boasts the best man-made wave in history – a 700-yard, high-performance, bi-directional wave featuring barrel sections and maneuver sections.

Primarily existing as a testing facility, the Lemoore site has spent the past two years dialing in the technology under the guidance of 11-time WSL Champion Slater and feedback from visiting WSL surfers. A private test event last September proved very successful, paving the way for the May Founders’ Cup of Surfing and the Surf Ranch CT event in September.

Tickets will be available tomorrow, March 12, 2018 (Pacific Time) at WSLFoundersCup.com. 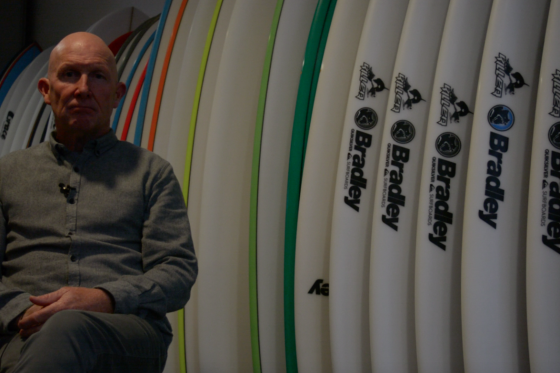 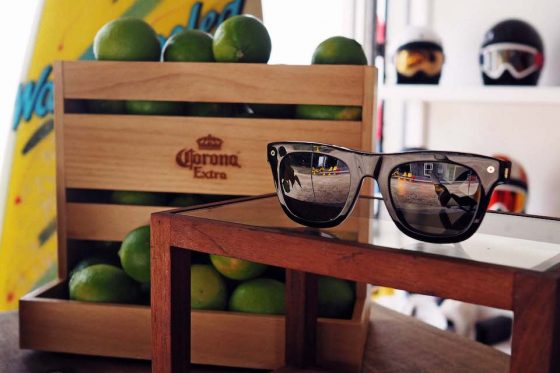