ASB MAGAZINE: Former is set for an exciting 2021 as the brand partners with Eddie Miyoshi (previously CEO Huf Worldwide, President of Volcom Japan) to take on the position of General Manager of the brand as well as bringing on distribution partners in key markets including Europe, Japan, Australia and New Zealand. Eddie Miyoshi needs little introduction with over two decades of  top flight industry experience, Miyoshi will help the brand evolve into new markets while continuing to assist Dane, Craig and Austyn bring their vision for Former to life.

“I am both excited and honoured to be a part of the Former team,” Miyoshi said. “The ability to work and create a new legacy with legends like Dane Reynolds, Austyn Gillette and Craig Anderson is an amazing opportunity. I think with their Avant Garde vision and creativity, together with over 20 years of operational branding and management experience, we have something magical and potentially great here.”

Eddie believes there is a lot of strengths within the existing structure of Former but is most excited about the abundance in opportunity he sees ahead of him in his new role.

“Former has its strength in its ability to embrace and showcase the founder’s duality in commonality and individualism. The brand embraces their individual style rather than trying to limit it. The founders seem very aligned in their commitment to create newness, while paying homage to tradition. To embrace their commonalities while showcasing their individuality, in turn, creating a brand that can exhibit personal style and influence whilst striving for a common purpose.”

Brand founder Dane Reynolds on the appointment of Eddie Miyoshi: “When we started Former, it was really just an idea. We didn’t have any business plan or strategy or angle, we were just like ‘we don’t align with any brands in our industry let’s make shit that we like!’ Reality set in quickly. Eddie has taken our idea and turned it into a real business with a plan. It’s been exciting working with someone with experience and logical, rational, strategic thinking.”

Along with the addition of Eddie Miyoshi to the Former family, the brand is excited to announce its expansion into several new key markets through fresh partnerships with regional distribution companies. Former will now be distributed in Japan through Nineball Distribution, Europe through ‘Beast Distribution’ and (as announced) in Australia and New Zealand through Create & Supply. These already successful distribution chains will help to meet the increasing demand for Former.

Founded by Craig Anderson, Dane Reynolds, Austyn Gillette & Dylan Rieder —Former is an apparel and media company for those who prefer to defy normality, corporate idiosyncrasies, industry traditions and predictability. Former unapologetically defies it all. 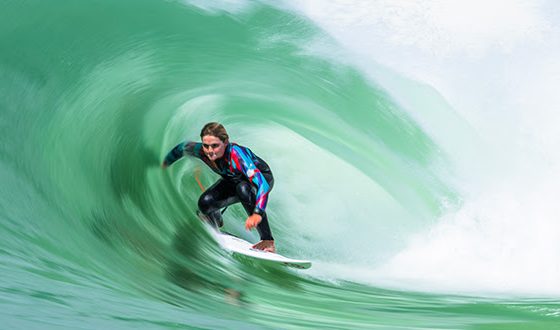 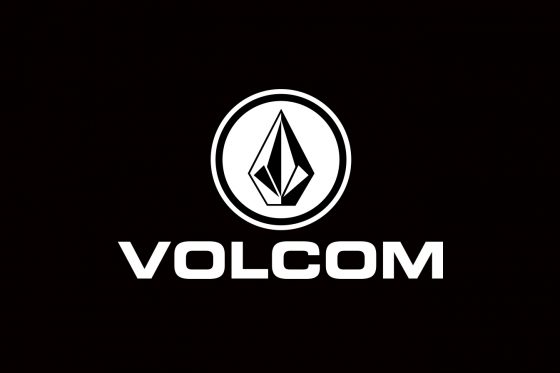