ASB MAGAZINE: Flames have engulfed the DHD factory on Boxing Day, creating thick plumes of black smoke and causing extensive damage. Ten fire crews fought the blaze at the DHD Surfboards site around 9am this morning. They were confronted by flames bursting through the factory’s roof and generating ‘large volumes of smoke’, according to a Queensland Fire and Emergency Services spokesman.

The fire was brought under control but firefighters warned smoke was affecting the area and warned residents to close windows and doors. DHD Surfboards owner and founder Darren Handley watched as the fire consumed the factory.

“[It’s] just a bummer, there’s a lot of history in that factory,” Darren told Nine News.

“A lot of old boards and stuff like that – so that’s the stuff I can’t replace. 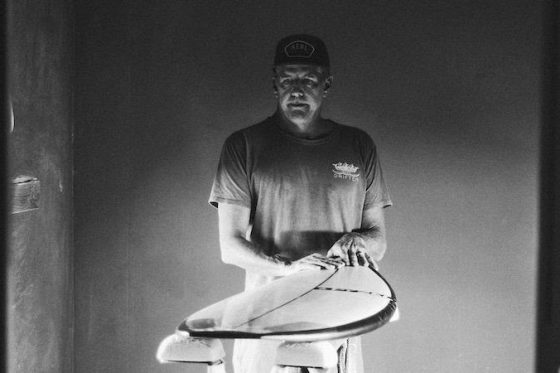