Surfline is encouraging all Coastalwatch users to visit Surfline.com, or to download its popular iOS app or Android app. It is also offering a free, three-month trial of Surfline Premium.

In addition to superior cams and forecasts, Premium membership includes exclusive stories and videos, ad-free camera streams, and access to Surfline Sessions — which allows Premium members to paddle out in front of select Surfline cameras and receive video clips of their rides on their iPhones.

“We are pleased and excited to welcome all Coastalwatch users to Surfline,” said Jeff Berg, Surfline CEO. “We look forward to working with the highly qualified Coastalwatch team to guide surfers across Australia to great waves, and to continue to develop new products and services on Surfline to enrich their surfing lives.”

Surfline bought Magicseaweed, Europe’s largest forecasting site in October 2017. Berg said that as Surfline better understood the product and audience,  the company became more strategic about positioning the brand as part of a portfolio. Berg said they took a similar approach with Coastalwatch.

Surfline has been around for about 30 years and was founded by Orange County entrepreneur Sean Collins when he started a surf report on a phone line, 976-SURF. Collins passed away in 2011 after a heart attack, but his legacy lives on through Surfline. About a decade ago, Surfline also bought Buoyweather.com to get into the marine-services business.

“With Coastalwatch in the family, we will now engage with almost 1 million surfers per month in Australia alone,” Jeff Berg told ASBMAG.

Every day, surfers around the world depend on Surfline’s websites, apps, and data to not only score more waves but to relive their experiences back on land. Powered by a 35-year data set, proprietary swell modeling, and a team of meteorologists and scientists with more than 120 years of combined experience, Surfline’s forecasts are unrivaled. With live HD cameras at over 700 surf destinations worldwide, award-winning editorial content, and the groundbreaking Surfline Sessions tracking experience, Surfline is the trusted source for all things surf. Surfline is also the company behind Magicseaweed, Buoyweather and Fishtrack, all leading ocean-forecast products in the boating, fishing, surf-enthusiast and marine spaces. 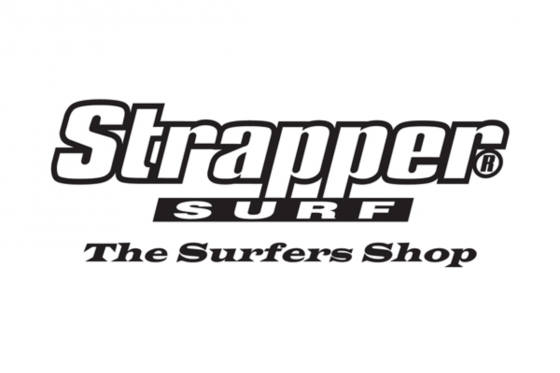