ACTIONWATCH:  (USA) Until Q2 of 2019 it had been 8 years since the ActionWatch panel experienced +6% growth in any individual quarter and if we look at the quarterly trend for the last couple of years it is undeniable that sales in surf & skate specialty have been trending up. It is especially encouraging that almost all broad categories, including Apparel, Footwear, Hardgoods and Accessories contributed to the upward momentum. Only the Wetsuit category declined.  And all of this despite a -2% decline in June 2019 vs June 2018.  So why should we worry?

Well, there are three main reasons to be concerned:

It is possible that the June results will turn out to be just a minor blip in the continuation of the positive momentum, but it is concerning that the declines were so widespread.  All the broad categories mentioned above, except for Accessories, were either flat or down and both gender segments were affected almost equally. June 2018 sales were only up +1% so the comps to last year are relatively soft and don’t explain the decline in June 2019.

3 of the 4 largest Apparel categories declined

Only S/S T-shirts, the largest category, experienced growth in June 2019, but it was a modest +4%. However, Boardshorts, Shorts and Swimwear other than boardshorts all declined at significant rates with -9%, -7% and -7%, respectively. Those 3 categories happen to be the #2, #3 and #4 largest Apparel categories and especially Boardshorts sales is an important indicator with regards to surf specialty sales.

However, the biggest reason for concern should be the 10% tariffs that will hit Apparel and Footwear goods imported from China. This will have a significant impact on surf & skate specialty because Apparel and Footwear make up approximately 60% of sales in this channel and neither of these segments have seen a willingness of consumers to pay higher prices.

While the last decade has been volatile with regards to growth rates several of the other retail measures have been remarkably stable for both Apparel and Footwear. For Apparel the average cost per item for retailers was $18.03 in 2007 and over the course of 12 years that average even declined by 2% to $17.61 by 2019. During the same period the average price to consumers at point of sale barely increased from $33.80 in 2007 to $36 in 2019, which is a 7% increase in 12 years and doesn’t come close to keeping up with inflation.

Fortunately, the timing when the tariffs will take effect has been delayed from September 1 to December 15, which will give brands and retailers much needed time to prepare for when the tariffs do take effect. It is difficult to imagine a scenario where costs for retailers and prices for consumers go up 10% from one month to the next in a channel where the average cost has been pretty much the same in a dozen years and average prices have risen less than 10% during the same time frame. 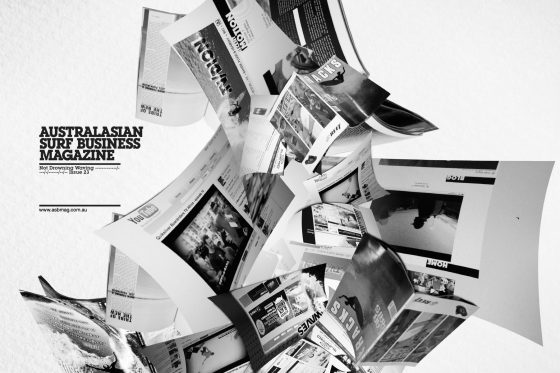 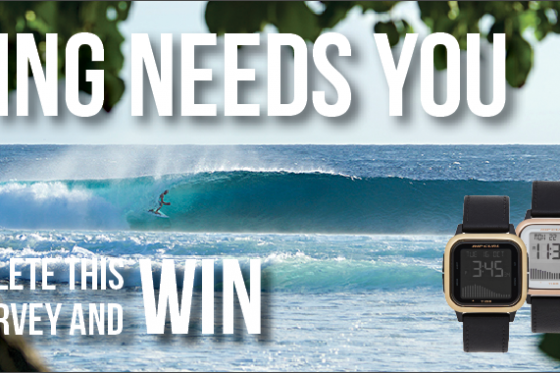