ASB MAGAZINE: There are increasing calls for surfing businesses to take leading role in skin cancer testing as cases continue to rise. Despite a deluge of information on the dangers of skin cancer over the last few decades, Australia remains a global skin cancer hot spot, with mortality rates continuing to rise.

Health experts have long stated that early detection is key to preventing its proliferation, yet clearly not enough is being done to reverse the numbers.

And with many Australians not regularly getting skin checks after hours, there are calls for surfing businesses to lead the charge and set up skin testing at work, in the same way that many businesses organise flu injections.

As the most common cancer affecting working age Australians between 15 and 39 years old, workplace health expert Kristina Billings says “when you consider the amount of Australians, affected by this each year, the workplace really is the best place to start.”

A former employee of food distribution company Monde Nissin is just one example of how workplace skin checks can be ultimately life saving. In 2019, the company organised for a workplace health program to visit the site and conduct skin checks.

“I thought ‘okay, I’ll give it a go’,” said the former employee. “They found a suspicious spot so I followed it up with a trip to the doctors shortly after – it turned out to be melanoma.”

“I had the spot cut out as soon as possible. It’s scary to think that, if it weren’t for the program, I probably wouldn’t have gotten checked at all. I’m incredibly grateful.”

Kristina Billings, founder of the program that conducted the skincheck, Health at Work, says “When it comes to health, Australians are unfortunately somewhat nonchalant by nature.”

“So, telling the public to go and get their yearly skin check through plain, repetitive marketing is not effective. It has become white noise.

“Conversely, the workplace can be a convenient place for employers to role model to their staff the importance of protecting yourself against sun dangers.”

Losing a close friend to cancer was the driving catalyst for Ms Billings to launch Health at Work, a workplace health services provider that conducts thousands of skin checks every year.

“I want Australian workers to feel like getting their skin checked is no skin off their nose.” 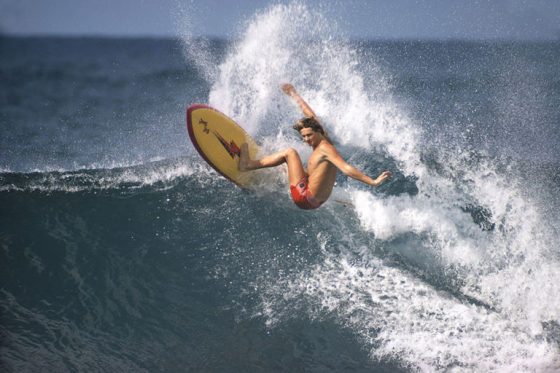 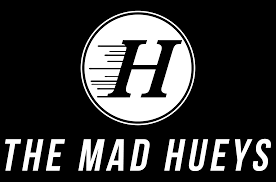