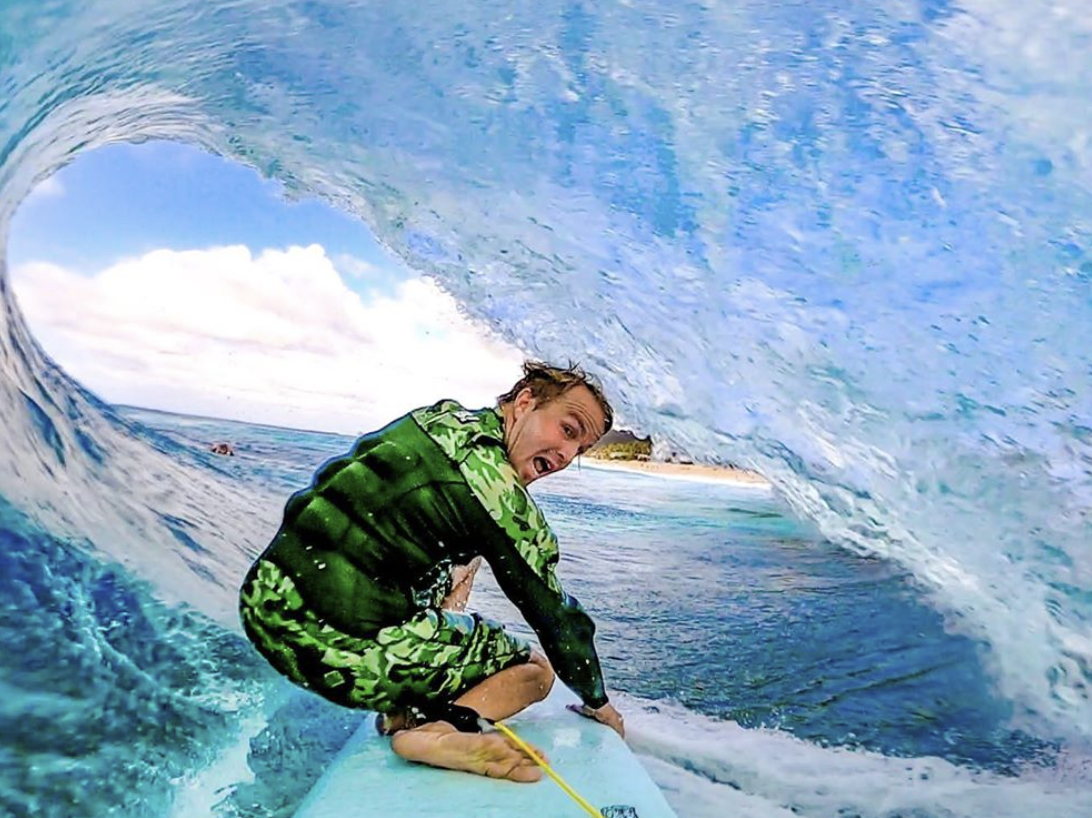 For the uninitiated Buell Wetsuits shot to fame with team rider Jamie O’Brien’s ‘Who Is JOB’ YouTube channel that regularly reaches over 2 million views.  But rather than being an overnight social media success story, Buell have been flowing wetsuits to the worlds best surfers and the industry’s leading brands since 2008.

Buell Wetsuits was founded by Ryan Buell in Santa Cruz, California. Ryan began working for Hotline Wetsuits (USA) back in 1997.  Ryan has been making custom design wetsuits for almost two decades for brands like Nike, Volcom Fox, Reef, and Oakley and his wetsuits have graced some of the world’s best surfers, including the greatest of all time, 11-time World Champion, Kelly Slater.

Today, Buell wetsuits are found in core surf shops across the globe and first entered the Australian market through (Mona Vale, NSW based) Onboard Industries and select outlets like Zak Surfboards and Sanbah. Buell recently transitioned to a new distribution agreement with Ethan Harbison who has launched Buell Surf Australia in Torquay (VIC). The brand recently signed local shredder Isla Huppatz, who joins Stu Kennedy, Keely Andrews on their fledgling Australian team.

We caught up with Ethan Harbison to find out more about Buell Surf Australia’s relaunch here.

“Growing up in such a surf rich town as Torquay has given me a lot of great opportunities and great people in the industry to look up to,” says Ethan Harbinson.

From an early age working in the industry was something Ethan aspired too and led him down a  different path with his education. Instead of enrolling at University or trade apprenticeship, Ethan  and joined the SEDA (Sports Education Development Australia) Surfing Program in partnership with Surfing Victoria.  He started work at Victorian icon retailer, Strapper Surf and says he can’t thank Mike Di Sciascio enough for the support and knowledge he has given.

“It was around this time that I met Peter Coles from Rip Curl and became a part of his research and development team. This is where I started to take a very keen interest in wetsuits and what made them work,” says Ethan Harbison.

Ethan wore his first Buell wetsuit in 2015, a collaboration wetsuit the brand did with Carve Visionaries.

“I couldn’t believe how comfortable it was and how rad and different the bright colours were,” enthused Ethan.

Last year,  Ethan met Ryan Buell and International Team Manager, Matt Rockhold while they were in Torquay for the 2019 Rip Curl Pro, where Kelly Slater wore Buell wetsuits throughout the entire competition.

“I’ve had a great relationship with the guys ever since. They’re fun loving, core frothing surfers who are dedicated to creating good wetsuits and good times. The Buell philosophy is remaining true to surfing,” says Ethan.

Earlier this year, the Buell US team asked Ethan to  become their distributor in Australia after a brief run with Onboard Industries. The newly formed  Buell Australia is launching its website very soon and will be stocking the full Buell range, including men’s, women’s and kid’s wetsuits. Ethan says he’s looking forward to working with key retailers around the country.

“Buell is truly a core surf brand with a premium product and great values which is something I’m honored to be a part of,” concluded Ethan Harbison.

To get in touch with Ethan at Buell Surf Australia email sales@buellsurf.com.au 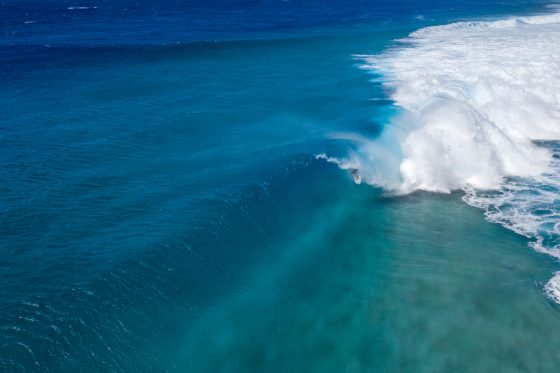