ASB MAGAZINE: Equinor has today announced that it will abandon its plans to drill in the Great Australian Bight. It’s vindication for the tens of thousands of protestors who’ve been vocal in paddle outs, protests and petitions since Equinor first announced risky drilling plans in the Great Australian Bight. The people of Australia have clearly demonstrated they want the Bight protected from oil drilling and Equinors decision sends a clear message (following Chevron and BP’s earlier withdrawl) that the time has come for the Australian Government to provide permanent protection to the Great Australian Bight. Further, todays decision reinforces the country’s movement towards renewable energy and that climate change targets should be at the very top of the political agenda.

Equinor is the fourth fossil fuel company to withdraw from the Bight in recent years, following the exit of BP, Chevron and most recently Karoon Gas.

“The Wilderness Society welcomes Equinor’s decision to responsibly withdraw from the marine wilderness that is the Great Australian Bight. It’s been a while coming, but the right decision is the right decision and we have no doubt that the hundreds of thousands of people that have supported the campaign to Fight for the Bight will be both delighted and relieved to hear this news”, said Wilderness Society South Australian Director, Peter Owen.

“We’ve worked tirelessly alongside the community to ensure that the Bight can be protected from irresponsible fossil fuel exploitation.

“Four major oil companies have now left the Bight since the Fight for the Bight began. It’s clear that drilling the Bight is  not a sensible proposition. Opening up a new high-risk frontier oil field when we are hurtling towards catastrophic climate change is madness. We are now calling on the Australian Government to listen to the people and permanently protect the unique waters of the Great Australian Bight from drilling for good,” said Mr Owen.

Last month, the Wilderness Society South Australia commenced legal proceedings in the Federal Court of Australia to challenge the environmental approval of this project.  Both Wilderness Society and the Great Australian Bight Alliance will consider next steps regarding this over coming days.

This is a great day for all who marched, rallied and took the fight the Bight.

ACTIONWATCH JAN RESULTS DOWN -11.3% ALL CATEGORIES 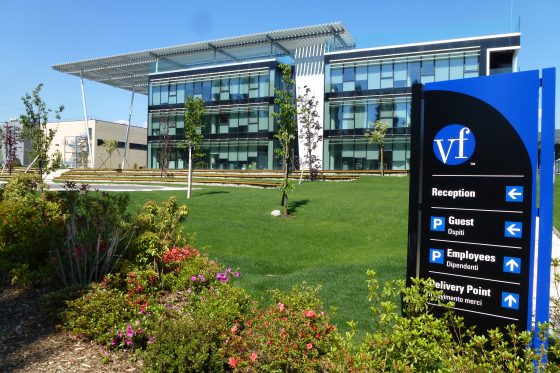 VF  NAMED ONE OF THE 2020 WORLD’S MOST ETHICAL COMPANIES