ASB MAGAZINE: Yesterday was quite a day in Hossegor, as news filtered that Pierre Agnes, the CEO of Boardriders Inc., was still missing at sea after a fishing excursion gone wrong.  Bryan Dickerson, ASBMAG’s contributor based in France showed up for a scheduled interview at Euroglass, the French shaping factory with deep connections at Quiksilver  for an interview with Stephen Bell and Darren, the Euroglass manager,  when the news that Pierre had gone missing first broke.

As reported, Pierre’s boat was found washed up and stranded Tuesday morning on the beach near Hossegor. Searches were called off overnight and with each passing hour, hope is beginning to fade that Pierre will be found. Our thoughts and best wishes go out to Pierre’s immediate family and his extended Boardriders family throughout the world.

With the interview cancelled, Bryan drove to Les Culs Nus near where the boat washed ashore and took these photos of the search crew and the wrecked boat.

According to Bryan “The mood at Euroglass was somber as everyone checked their phones, eager for any news on Pierre. His boat washed up near Les Culs Nus, site of many Quiksilver Pro France events. It was severly damaged, having rolled around in the shorebreak. The fiberglass casing to the twin Yamaha engines were cracked and broken while boat’s handrails were twisted wrecks of metal. On the beach I counted three helicopters, four boats and several PWC craft combing about two miles of beach, maybe more. There were rescue crews on the beach in wetsuits ready to go into the water. The surf was a little over two meters with cold offshores and water temps around 11-12 degrees celsius. It was one of the lead stories on France’s major networks’ nightly news.”

Early this morning our CEO, Pierre Agnes, did what he did many mornings and went fishing on his beloved boat to start his day.  Later in the morning his boat was recovered on the beach near his hometown and Pierre has not been heard from since.  The Boardriders family and entire surfing world are devastated by this news.  Given the situation on the ground is still evolving, our statements today will be limited.  We are concentrating on working with the local authorities on the search and rescue effort and supporting Pierre’s family.  Please keep Pierre and his family in your prayers. Thank you. 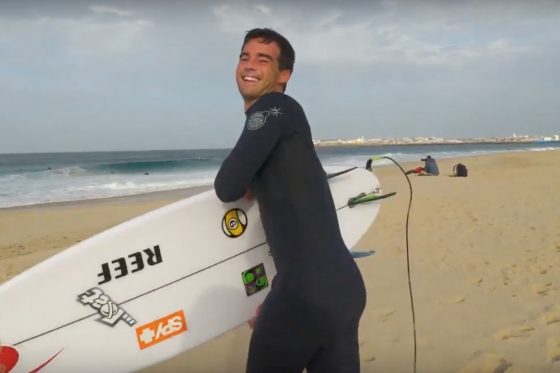 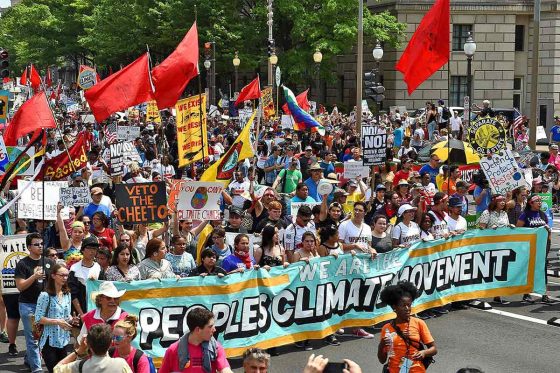 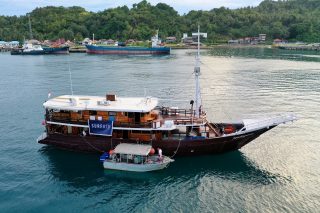 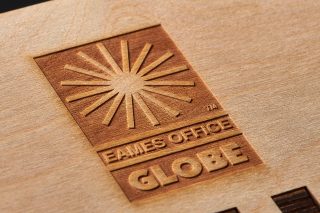 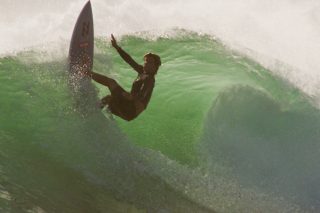