ASB MAGAZINE: – Boost Mobile has today kicked off its 20th Anniversary celebrations as the world’s largest youth-focused telco brand. A homegrown brand that has experienced sustained success in Australia, Boost Mobile has grown well beyond its local roots to become a force in the U.S. Telco industry with its commitment to fight for the best deal for consumers on both continents. As part of its anniversary, Boost Mobile is celebrating record growth and servicing more Australians today than any other time in its history.

Founder Peter Adderton’s goal was to deliver respectability, fun, excitement, and most importantly value to consumers, with the telco industry at the time largely ignoring and undervaluing the fast-growing pre-paid market. From the beginning, Boost Mobile has been a fighter for its consumers, always looking to deliver value that has evolved as the industry and technology has changed markedly over two decades, including being the first to champion and offer unlimited talk and text.

With its name first coined after the Boost team overheard a surfer talking about ‘boosting a wave’ while at an Avalon nightclub, it rode this wave from Australia across the Pacific to the U.S in 2003. It was first acquired by Nextel before later being acquired by Sprint Mobile. In early 2020, the merger between Sprint and T-Mobile was approved, with the Boost Mobile brand then being acquired by DISH networks, which paid a reported $1.4B USD.

Boost Mobile continues to deliver strong results locally across a range of metrics. It is now the fastest growing MVNO in Australia by organic customer acquisition, and it is now supporting more Australians than any other time in its 20-year history. Active searches for Boost Mobile on Google have also more than doubled over the last 12 months as Australians seek a reliable, trustworthy, value-driven alternative. It continues to lead the industry in social media followings and engagement.

This success was achieved off the back of brand trust and a strong suite of product offerings, including the recently introduced range of long-life product offerings delivering consumers significant and cost-effective data that lasts 12 months on Telstra’s retail network, with coverage access that no other MVNO is able to offer.

Founder Peter Adderton attributes part of this longevity to strong foundations, an unwavering commitment to what the company stands for, and consistently delivering for consumers.

“We have been real with our consumers for 20 years now, which matters more than anything to us. We wake up every day and fight for our consumers, and even after 20 years our passion and knowledge continues to resonate with Aussies who want a fair deal, a trusted brand and access to the biggest and best network.

“We aren’t afraid to take risks, which has been part of our DNA right from the start. We were the first mainstream brand to embrace action sports and hip hop music, by incorporating some of the world’s biggest athletes and musicians as ambassadors at a time when they were persona-non-grata to big business. But it worked for us and put us on a path of differentiation and success.” he added.

While celebrating the past and acknowledging current successes, Peter Adderton also offers his thoughts of the near future for Boost Mobile and the telco industry more broadly.

“I’ve spoken at length for many years about a local telco industry that is driven by key players who are not innovating around consumer needs. This is where Boost Mobile plays and will continue to grow and evolve. We will continue to put the customer in the driver’s seat, and very soon that will mean they can name their price and benefits rather than it being the other way around.”

Peter Hill, Co-Founder and Board Member, looks back at what he believes is the secret to Boost Mobile’s longevity.

“20 years ago we came together with Peter Adderton in the establishment of Boost Mobile after other shared youth culture ventures had evolved. Our long history in board sports, action sports and youth culture have been our guiding star on all decisions. We know our customers value authenticity as much as we do. We take risks because the biggest risk in our world is taking no risk at all.

“None of the Boost Mobile team ever try to dictate what is right to our customers, we are just proud to represent their needs in an otherwise commodity driven Telco world. The next 20 years will be exciting for Boost as we keep responding to our customers, who are the most sophisticated communications demographic in the world.”

Since humble beginnings in 2000, we’ve become a leading youth mobile brand. We’re here to give you more…The team at Boost Mobile are dedicated to putting our customers first. We’re pushing hard to bring you the best network, loads of data, no lock-in contracts with great value – all on the 4G Telstra Mobile Network*, a network you can trust. We’ve also teamed up with this country’s hottest artists, athletes, parties and events to bring you more rewards, content and VIP access just for being with us. 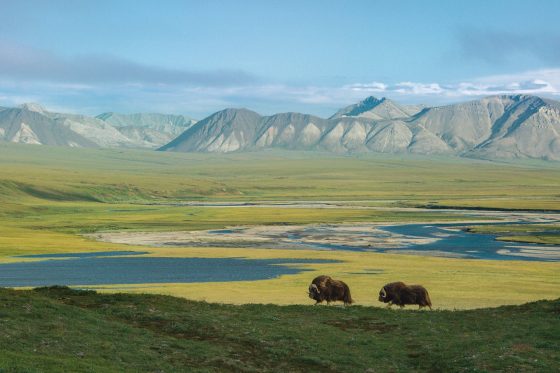