ASB MAGAZINE:  Huntington Beach, California – February 6, 2018 – In the wake of the loss of CEO Pierre Agnes this past week, Boardriders, Inc. is announcing the following leadership appointments: Dave Tanner, current Chief Turnaround Officer, will assume the role and responsibilities of Chief Executive Officer effective immediately.  As previously announced, Mr. Tanner had been scheduled to become CEO upon closing of the Billabong acquisition later this year.  Dave’s appointment to CEO was a leadership transition that Pierre had fostered and strongly supported, and one that is firmly backed by the entire Boardriders leadership team.

CFO Thomas Chambolle will lead the Europe team Additionally, Thomas Chambolle, current Global Chief Financial Officer, will assume the additional responsibilities of Interim President of EMEA effective immediately.  Thomas has been a very close partner to Pierre in Europe over the last several years and is uniquely qualified to ensure a solid transition in the region. Finally, Greg Healy will remain Global President and President of APAC.  Collectively, these three accomplished veterans have worked side-by-side for the last several years to drive Boardriders’ successful turnaround and now, with the rest of the leadership team, will take Boardriders into the next phase of its evolution into the world’s leading action sports company.

Boardriders is also reaffirming its commitment to complete the acquisition of Billabong International Ltd.  As previously announced, the acquisition remains subject to a number of customary closing conditions, including shareholder, court and regulatory approvals.  The transaction is expected to close in the first half of 2018.

Dave Tanner said: “We are all grief stricken over the sudden and tragic loss of our friend Pierre Agnes.  At the same time, we are resolute and passionately unified in our commitment to honor Pierre’s memory and extend his legacy by driving the continued resurgence and growth of Boardriders.  While it is impossible to replace Pierre’s spirit, we have filled our team with talented and creative professionals who will continue to nurture the company’s unique culture, build on our past successes, and deliver on our now even more meaningful collective mission.  I am humbled and honored to lead this storied and dynamic company into this next phase and will strive to uphold and foster the principles that have guided Quiksilver, Roxy and DC Shoes over many decades.” 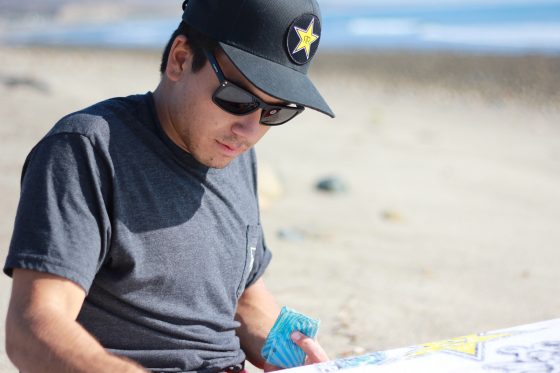 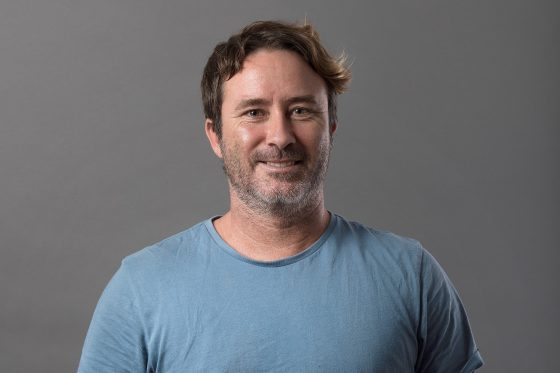