ASB MAGAZINE: The Australian Financial Review (AFR) is reporting that Billabong is tipped to be the frontrunner to buy (back) SurfStitch. According to AFR’s tattle tale section ‘Street Talk’ Billabong was among several parties that submitted a proposal to SurfStitch’s administrators, John Park, Quentin Olde and Joseph Hansell of FTI Consulting. FTI and legal counsel King & Wood Mallesons are expected to send two or three bidders through to the next stage of discussions.

Billabong is understood to have submitted an expression of interest in a field that also includes local and offshore trade and private equity buyers. Sources suggest that City Beach and General Pants Group are the other parties at the negotiating table through to the next round of discussions.

“No comment at all regarding the SurfStitch administration process.”

It’s understood for any deal to proceed, SurfStitch’s non-core assets needed to be divested and with the yesterday’s sale of Surfdome to UK based internet Fusion Limited for approximately $11.8 million it potentially opens the door for a sale to Billabong or City Beach or General Pants to proceed.

Earlier SurfStitch shed Magic Seaweed and STAB magazine in a fire sale, although the price was not disclosed, it’s believed to be a small fraction of the $13.8 million SurfStitch paid in 2015 when it acquired Magicseaweed and Stab Magazine as part of an ill-fated content deal.

If Billabong is the front-runner, as the AFR are reporting, it’s an interesting twist of events since Billabong sold its 51 per cent interest in SurfStitch and its US online business, Swell, to SurfStitch co-founders Justin Cameron and Lex Pedersen for about $35 million in 2014.

Regardless, the sale of Surfdome suggests that an outcome to the SurfStitch sale process is likely to be days, not weeks away. Watch this space. 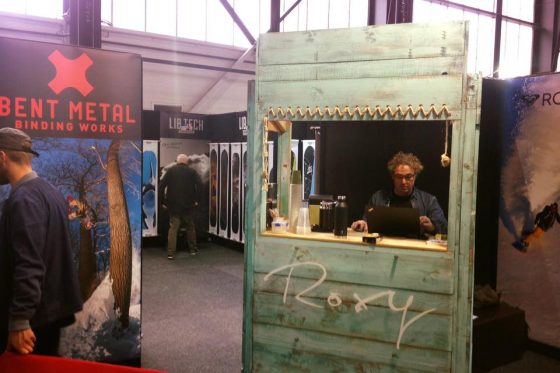 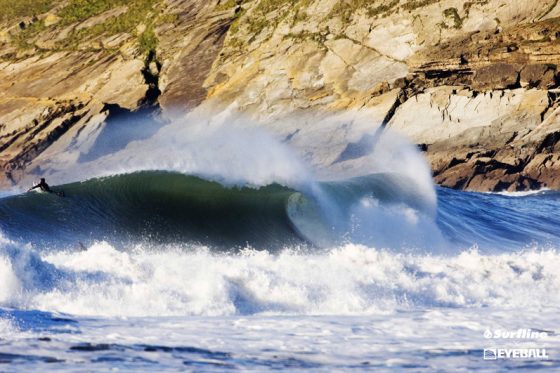 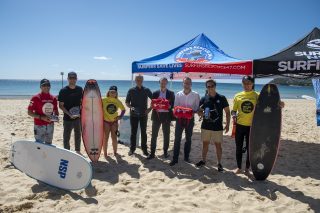 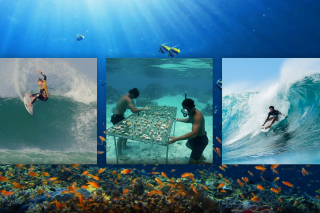 WSL DELIVERS ‘WE ARE ONE’ OCEAN PETITION TO UNITED NATIONS