As the dream of Olympic surfing – led chiefly by charismatic  (and recently re-elected ) ISA chief Fernando Aguerre – moves closer realisation in Japan, it’s timely to ask; is Olympic status the injection the surf industry needs to reinvent itself?  Or is it the Olympics that’s in need of surfing? 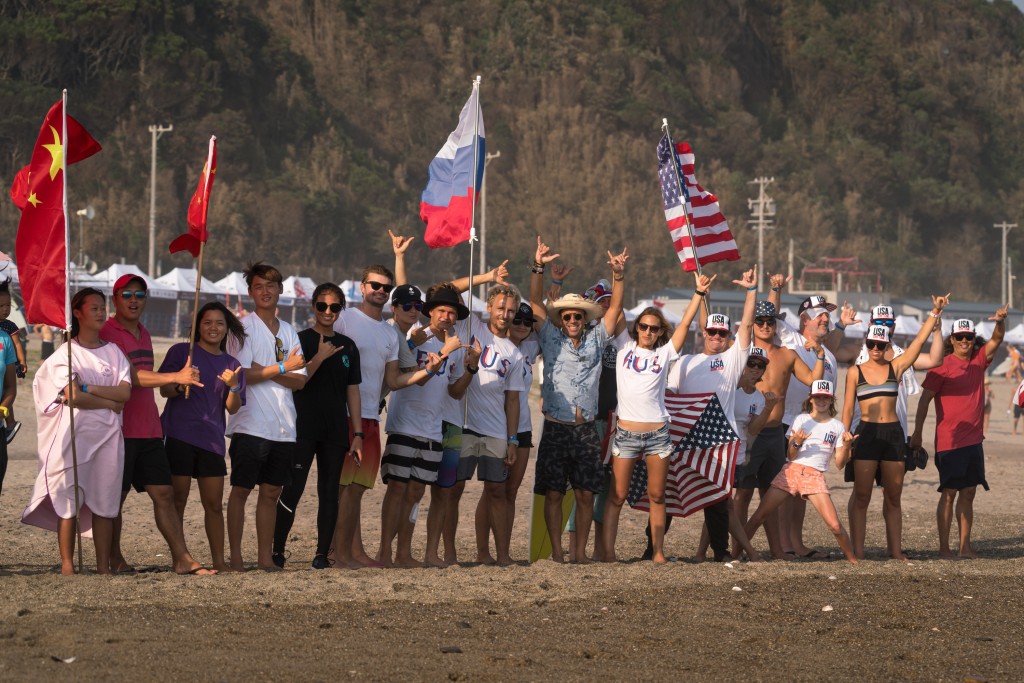 Broadcast rights are the IOC’s treasure chest, and the value of those rights has steadily increased for decades. But surprisingly, that increase is far from exponential. Beijing 2008’s audience was around 3.55 billion, whilst London 2012’s was 3.64 billion. The average age of those viewers is 55 and getting older. What’s more, licensing revenue since Beijing has fallen sharply, from US$163 million to $119million.

That’s where the new blood comes in. Skateboarding, rugby sevens and surfing open new vistas. The widely held belief that surfing would be conducted in a wave pool added fuel to the fire. When the WSL bought Slater’s pool technology, pundits eagerly joined the dots: surfing’s in, and it’s in a pool.

The conversation may last for years, according to former Surfing Australia CEO Andrew Stark. “We don’t want first impressions for Olympic spectators to be of a pool,” he said. “The WSL, the IOC and the ISA will need to get together and work it out. It’s early days – we’re talking four to twelve- year cycles, and it’ll be heavily dependent on how the Olympics themselves work out in the future.”

To understand the value of the Olympic dream for a sport like surfing, it’s necessary to understand a little about sports funding.

Sports money comes downstream in Australia from the federal ministry, via the Australian Sports Commission. After its 2014/15 review, the ASC invested nearly $120 million in a wide range of Australian sports. Of that amount, “a total of $20 million (has been) redirected in the past two years to sports with the greatest medal potential in Rio and beyond.”

From that pool of funds, surfing received $925K for high performance programs and $586K for grassroots involvement. To put that another way, 61% of the ASC’s funding goes to the elite. “The evidence is that it works,” said Stark. “You create champions and icons, and that’s how you grow sports.”

Stark makes the point that the relatively low historical levels of government funding to surfing in Australia – currently around 23% of its overall revenue – have forced the sport to develop commercial smarts. In traditional Olympic sports like swimming or cycling, that proportion is more like 60-80%. Surfing’s grown up tougher, in other words.

The Bodies Behind the Bodies

Three entities – the WSL, the ISA and the IOC – crop up interchangeably in any discussion of Olympic surfing. And in Australia, we can add our own peak body to the mix – Surfing Australia (SA). Are these organisations united in their push towards Olympics? Andrew Stark attempted to unravel it: “The push has absolutely been led by the ISA,” he told ASB. “Fernando (Aguerre, the ISA president) has been on a mission to achieve it. Where Surfing Australia fits in is that we’re by far the biggest national governing body in the ISA, with more full-time staff than the ISA itself. We’re incredibly supportive: SA are pushing hard with the AOC, and we’re in constant contact with the ISA about the bid. We’re very close to the whole thing.”

Fernando Aguerre sees mutual benefit in Olympic surfing: “Surfing has a unique and modern blend of performance, lifestyle and culture that would add huge value to the Summer Games. It provides the IOC and Tokyo 2020 with an opportunity to connect with new audiences and youth populations around the world.”

For a sports brand, the Olympics are about the most prestigious endorsement on earth – and it doesn’t come cheap. In 2014, the IOC doubled its fee to $200 million, and in the same year, Philadelphia-based communications giant Comcast paid $4.4 billion for the broadcast rights across 2014-2020.

With this sort of money propping up the edifice, it’s no wonder the IOC are strict on branding. The relevance for surf brands is that few or none will be in the budgetary league to be official sponsors. So they’re left managing the rules around product branding and campaigns and simultaneously trying to gain maximum benefit from their athletes’ involvement. To be clear, it’s not unlawful for a non-sponsoring brand to generate commercial leverage off the presence of its athletes in an Olympic team. But it takes considerable skill – and a lot of forward planning – to get it right.

Andrew Stark has said that brands are “underestimating the power of the Olympics and their positive impact on a global aspirational audience.” Asked about those comments recently by ASB, he explained: “Oakley know it – they’re a multi-sport brand with exposure to the Olympics already. But the four-year lead-up to Tokyo is probably not a lot of time for other brands to get up to pace.”

Australian brands have done a lot for surfing over decades, and in many ways have brought the sport to where it is now. Non-endemics have only just arrived. The Olympics are likely to give surfing’s long-term supporters a much-needed boost after some hard years: “something back for investing so heavily in their sport,” as Stark puts it.

At 25, Sally Fitzgibbons would be among the favourites to represent Australia in Tokyo. She represented Australia as a runner in the Youth Olympics, picking up two gold medals. Her sponsors are giant internationals like Landrover. “Yes, there are rules around brands,” she told ASB. “But it’s beyond financial opportunity or brand opportunity – it’s really about the big stage and the patriotism.”

Steph Gilmore told ASB “I imagine most companies would see it as a huge thing, but Olympic athletes can’t wear personal branding. Maybe we’d all have to strip our boards, wear national uniforms. But the marketing for the actual athletes (as opposed to the companies) would be great. Take Usain Bolt – I love him – and look at that for a profile. I learned of him through the Olympics, but now I follow him outside of the Olympics. I know his brands. So I think it can still work for us individually as surfers.”

“Take Usain Bolt…I learned of him through the Olympics, but now I follow him outside of the Olympics. I know his brands. So I think it can still work for us individually as surfers.”  – Steph Gilmore

Supergrom Kyuss King, at 17, can look forward to being at his competitive peak when Tokyo comes around. “I do a lot with my sponsors so I’m closely associated with them,” said Kyuss. “It’d be a challenge (competing without branding). But it’s a large audience – you’d depend on your sponsors having a plan.”

The two best bids for the following (2024) Olympics are Paris and LA – both with iconic beaches nearby. If surfing can do this right at Tokyo, there’s a gilded run from there, and no immediate pressure to run it in a pool. Mind you, a successful bid by one of the Emirates, or mainland China, could change all that.

Meanwhile, for the brands, the race is on: to design brand activations that harness the momentum of the Olympics without crossing the line. To sign athletes who can win medals and continue to personify the brand once the Olympic carnival has packed up its tents. And to scale their production to meet the demand. Olympic status, as Aguerre points out, could open up massive new opportunities for emerging surfing populations, and correspondingly for the industry. Are we ready?

Are YOU ready? We invite your comments  by emailing us keith@asbmag.com 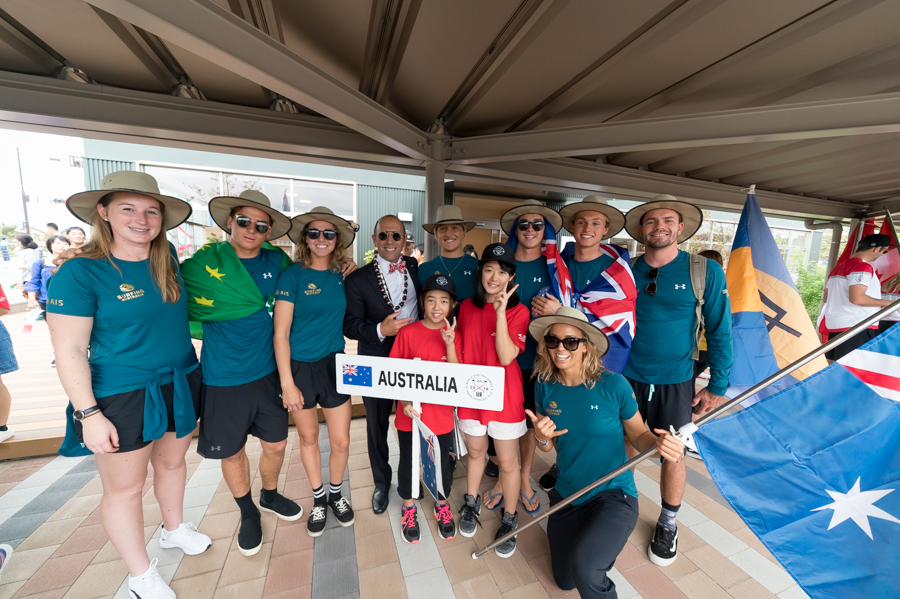 Jock Serong is a senior writer for Surfing World and regular contributor to other titles including The Guardian, Surfer, Tracks and Slow magazine. His debut novel, Quota, won the 2015 Ned Kelly Award for Best First Crime Novel. His most recent novel is The Rules of Backyard Cricket is Shortlisted, Victorian Premier’s Literary Award for Fiction, 2017 and longlisted for various other literary awards. His third novel ‘On Java Ridge’ is set for release in August 2017. Jock is married with four children and lives in South West, Victoria. 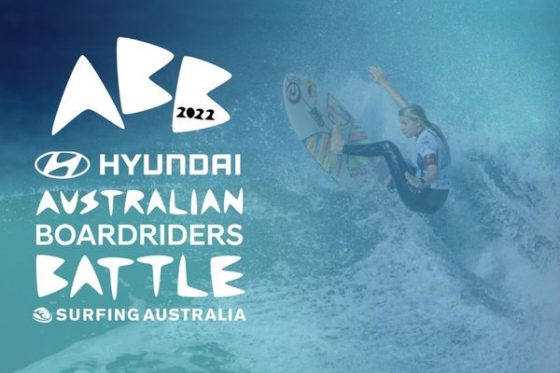 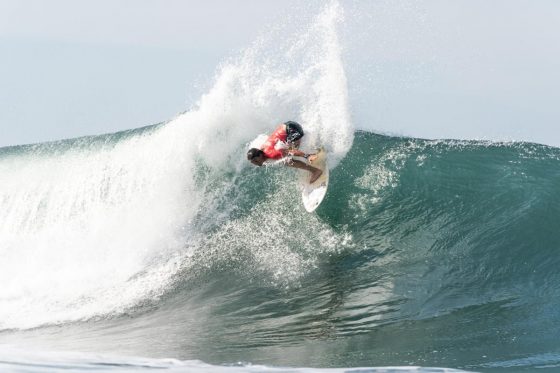 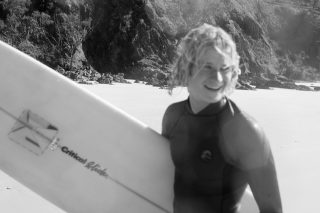 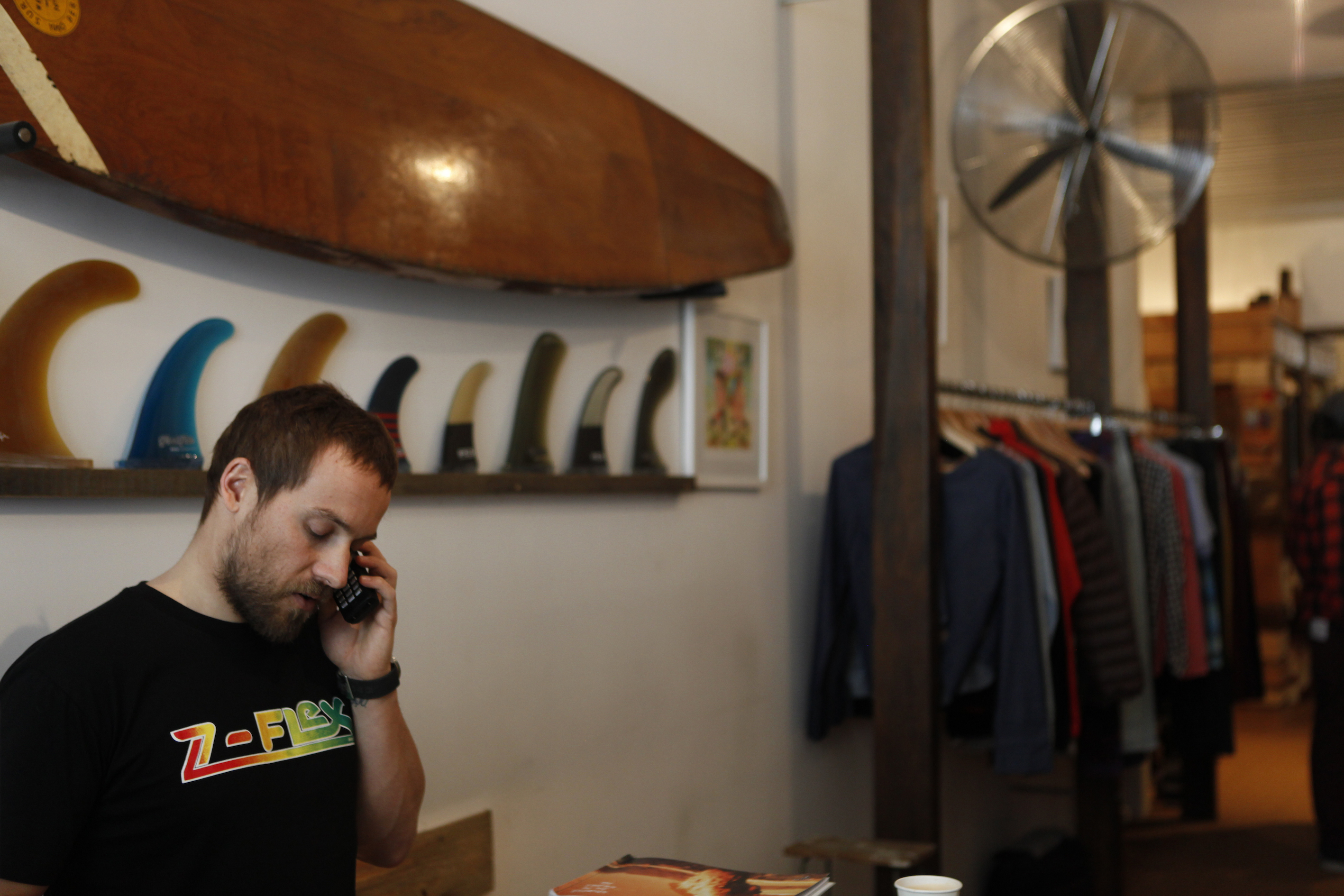 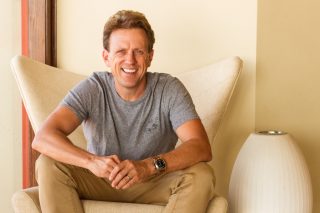 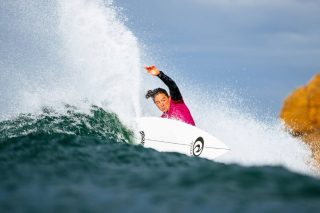 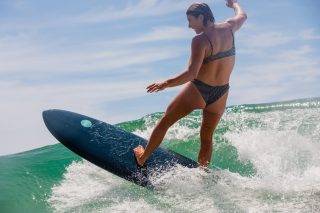