ASB MAGAZINE: Bethany Hamilton has just announced that in 2020 she will be competing full-time on the WSL Qualifying Series, with a clear goal of qualifying for the WSL Championship Tour in 2021. This announcement comes just days before the release of her new feature film, Unstoppable, in theatres around Australia.

“I think a lot of people think I’m just here in Australia doing film promotion,” said Bethany. “But my number one reason for being here is to compete. I’m so excited to be back competing and to be back putting a real focus on it. It’s my goal to qualify this year.

“I feel like I’m surfing better than ever, and I think I could do well on the World Tour. It would be so amazing to be a part of it. The level of surfing has gone up so much, from the QS through to the CT, and every heat is amazing to watch.”

The last time Bethany competed on the QS with any serious undertones was in 2010. Since then a lot has changed in the sport of female surfing.

“It’s such a momentous time in women’s surfing,” Bethany continued. “With equal prize pay and the talent that is in our sport, it’s a really special time. I just like watching all of the women on Tour and it’s incredible just to surf with them – even outside of a heat. Their surfing is so amazing to me that it’s really compelled me to want to be a part of it.

“I put a lot of time into competitive surfing when I was younger, then in my 20s I really just dabbled. It’s really interesting to be 30 years old and really giving it a stab, but this time with two kids and a husband on the road with me.

“It’d be insane to qualify, but I’m okay with it either way it goes. I haven’t had a great start in these first two events but it’s such a long year and all it takes is two great results. I’m just staying calm and chipping away at some of the goals. I had a broken elbow injury that I’ve been recovering from over the last few months, and it was tricky not being able to do heat drills and event prep before the events. It’s so nice to be back in the water now though… I feel like I have a freshness in my surfing.”

But that’s what Bethany is used to. She’s built her career off making people ask that question – and she continues to break boundaries and push the limits of what’s possible.

This latest announcement falls in the same vein. If Bethany qualifies for the WSL Championship Tour she will not only solidify herself as one of the world’s best surfers, but she will be an inspiration of what’s possible for all the women out there asking the question… can I do it? Fitting, then, that this announcement falls on International Women’s Day.

“International Women’s Day is such an awesome day to celebrate your femininity. I just look at it as an encouraging day to be your most amazing self, in whatever you’re doing. A reminder to celebrate the beauty of those around you being their best selves…”

Between competitions Bethany has also been attending Q&A screenings of her new film Unstoppable along Australia’s East Coast, chatting to locals from Avoca through to Newcastle and Sydney and sharing her story.

“Being here in Australia is really exciting with the film coming out. It’s the first international release that I’ve been a part of, and it’s been packed houses every night. Australia is such a surf-oriented country so it’s really exciting to be able to share my film with people who are so connected to the ocean.”

Bethany’s new film Unstoppable is premiering in theatres around Australia from March 13 – 15, and in New Zealand on March 26. 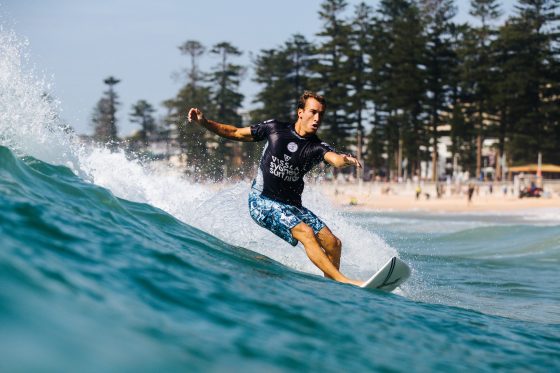 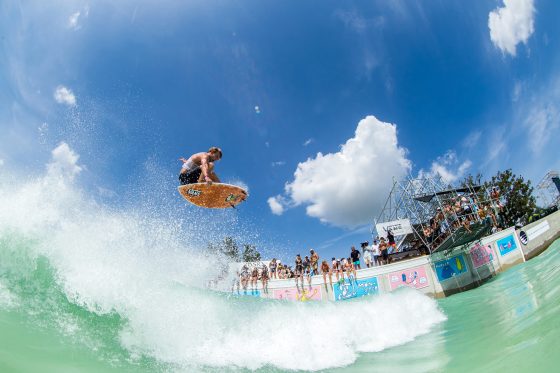