ASB MAGAZINE: Billabong Australia announced the appointment of (former Volcom Sales Manager) Luke Bennett to the Billabong Leadership team. Bennett will report to Mark Rusher, Billabong ANZ Brand Manager and in his role will work with the Sales team & Merchandise teams to ensure that Billabong’s merchandise strategies are aligned to both marketplace needs and global brand position. Bennett is no stranger to the Billabong Group, having worked in sales roles across Billabong, Nixon, VZ and as National Sales Manager for RVCA, prior to taking up his most recent role with Volcom as Sales and Marketing Manager.

“I am excited to have someone with Luke’s experience in the team. He has a proven track record and is well regarded in the industry. It is a positive result that our sales and brand strategy has been able to attract talent like Luke to our business,” said Mark Rusher.

“To be back working for Billabong as part of the leadership team in a new role is something I’m super excited about. The opportunity to work with Mark and the global team is a massive drawcard – I can’t wait to get started,” said Luke Bennett.

“It’s great to have Luke back with Billabong. He’s a guy who a lot of people have worked with in the past, and have a huge amount of respect for. Personally for me it will be great working alongside LB again, he’s someone who brings a lot to the business in both a professional and personal sense.” said Billabong Group General Manager Asia Pacific Paul Burdekin.

Bennett will be commencing in his role early August. 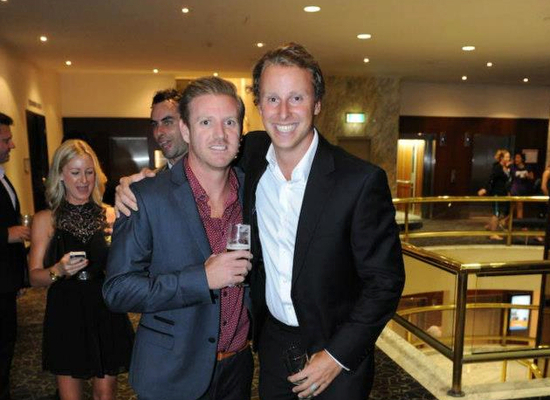 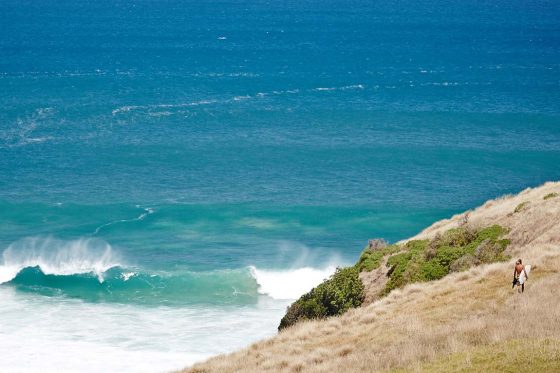 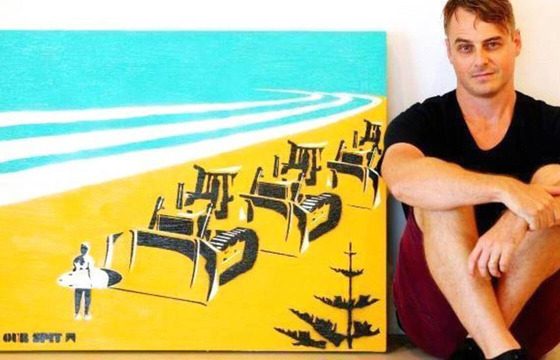