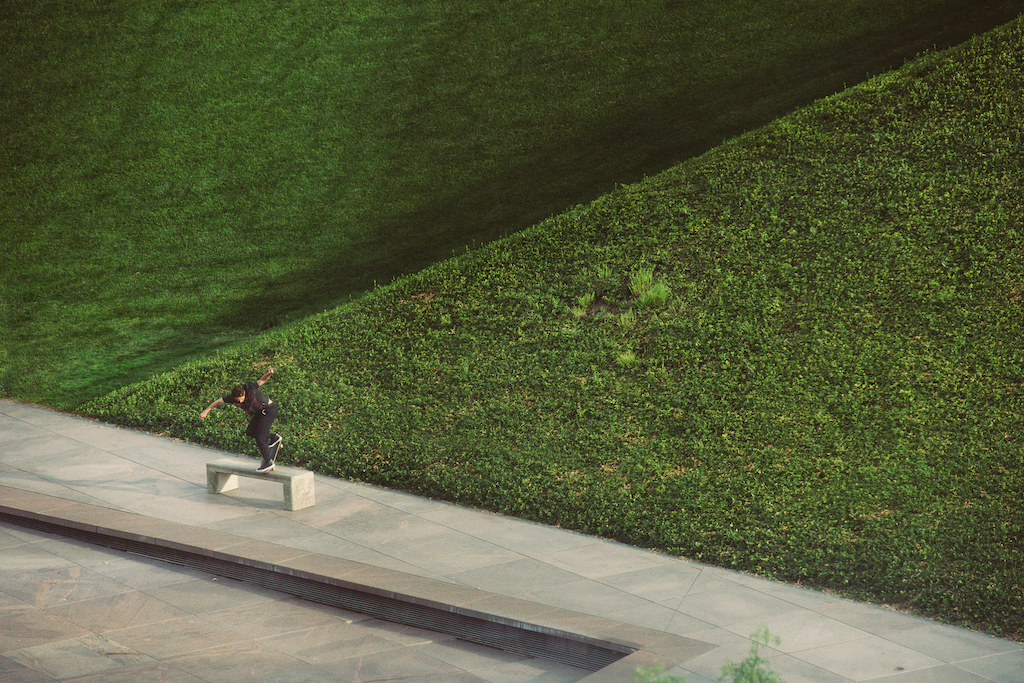 ASB MAGAZINE: Globe has supported skateboarding around the world since 1994. Over time the brand has grown and evolved but Globe’s commitment to skateboarding has never wavered. Today, the company announced the addition of Austyn Gillette to the Globe Skateboarding footwear team.On joining Globe, Austyn said:

“I’ve always chosen to ride for companies that are built by skateboarders. This stands true with the history of Globe and I’m excited to help reinvent what the brand can be in skateboarding.”

ABOUT GLOBE SKATEBOARDING: Est. 1994, we are proud to say that we’ve supported skateboarding from the inception of the brand and will continue to do so. @globebrand_skateboarding 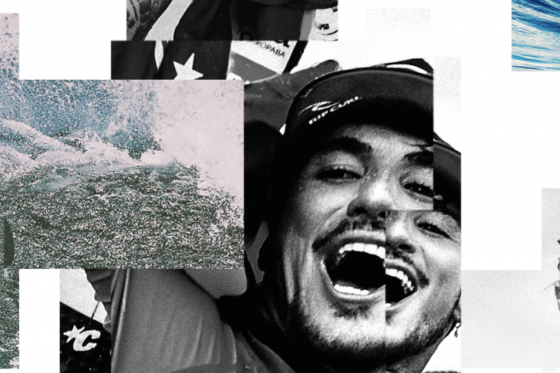 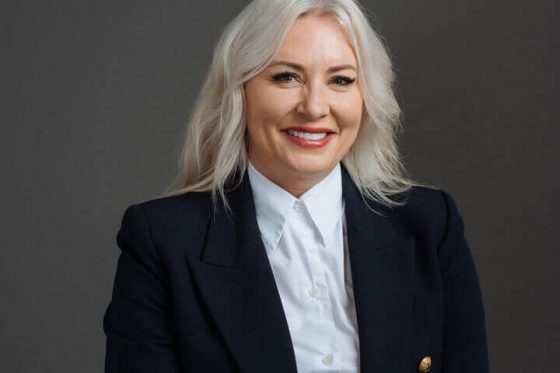