ASB MAGAZINE: Surfing Australia and Surfing NSW announced the next three state qualifying events and the National Final in the 2020/21 nudie Australian Boardriders Battle Series and the remaining Australian Open of Surfing series events will be streamed live on Kayo Sports starting this weekend in Kiama. The nudie Australian Boardriders Battle will see 12 boardriders clubs competing for the chance to qualify for the national final which will take place in 2021, while the Kiama Open will see approximately 100 competitors surfing across the male and female divisions.

Surf fans across the country will be able to watch their favourite boardriders club and athletes compete for both national final qualification and then bragging rights as the best in the country at the National Final in early 2021 which will also be broadcast live on Foxtel.

The nudie Australian Boardriders Battle will see 12 boardriders clubs competing for the chance to qualify for the national final which will take place in 2021, while the Kiama Open will see approximately 100 competitors surfing across the male and female divisions.

ABOUT THE AUSTRALIAN OPEN OF SURFING SERIES

The entire Australian Open of Surfing series features eight events that will take place in the latter months of 2020 and provide professional and aspiring surfers with the opportunity to win prize money and gain momentum going into 2021.

Each event in NSW will see a total $7000 prize purse with $1500 going to the winner of the Men’s and Women’s divisions.

In addition to a larger prize purse, all events on the Australian Open of Surfing series will be webcast live through surfingnsw.com.au and the Surfing NSW Facebook.

The 2020 Australian Open of Surfing series will see events in:

All events will adhere to strict COVID-19 policies and regulations outlined by the Australian Government and council protocols.

ABOUT THE NUDIE AUSTRALIAN BOARDRIDERS BATTLE

For more information on the Nudie Australian Boardriders Battle Series head over to www.australianboardridersbattle.com​

Now in its eighth season, the nudie Australian Boardriders Battle is the country’s biggest grassroots boardriders event, involving more than 60 of Australia’s best boardrider clubs and $112,700 in prize money.

The series is officially sanctioned by the World Surf League (WSL), which allows Australian WSL World Tour surfers (Men and Women) the opportunity to represent their local boardriders club at respective State qualifying events and the National Final.

Adding to the high stakes at the State qualifying events will be two speciality awards. The Oakley Prizm Performer will be awarded to the standout surfer, while the Surfing Australia Innovation Award ($1000) will be presented to the surfer who performs the most innovative manoeuvre.

Other Awards at the National Final include:

NOTE: Due to the ongoing COVID-19 situation and Surfing Australia’s commitment to comply with all State and Federal regulations, series dates are subject to change at any time. 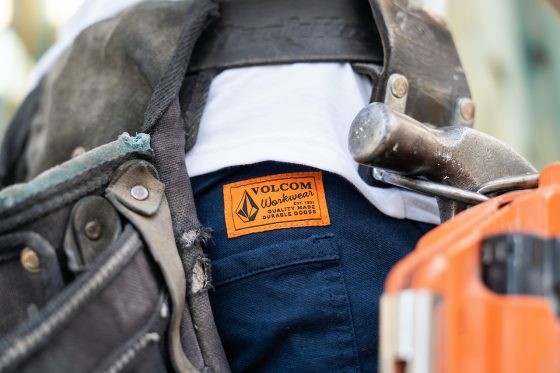 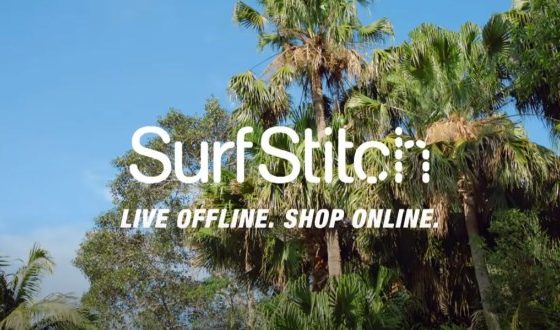